2022 Perodua Alza to be launched in Malaysia today – stay tuned for full details and gallery here at 11.30am 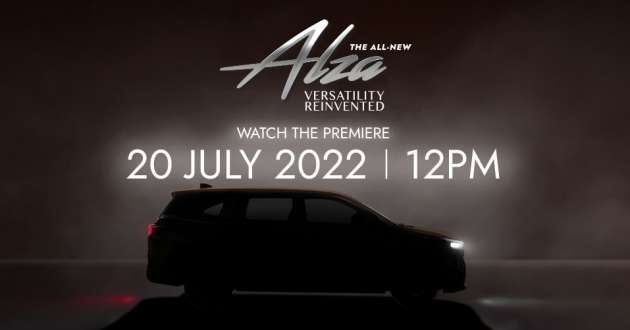 The wraps are finally coming off the all-new 2022 Perodua Alza, with the fully redesigned MPV set to be revealed in a couple of hours. You’ll be able to follow the launch of the D27A via the digital premiere that will be streamed on Facebook from 12pm, but we’ll have all the details and photos of the model here at 11.30am.

UPDATE: Perodua has lifted the embargo on the Alza early, so we have all the details and gallery of the MPV here. The final official price has also been updated in this story, below.

As is already known, the three-row Alza will be available in three variants forms, these being a base X, a mid-spec H and a range-topping AV. All three versions will be powered by a 2NR-VE 1.5 litre naturally-aspirated four-cylinder engine, which is paired with a D-CVT. The engine is also used in the current Myvi, where it is rated at 103 PS (102 hp) and 137 Nm of torque. 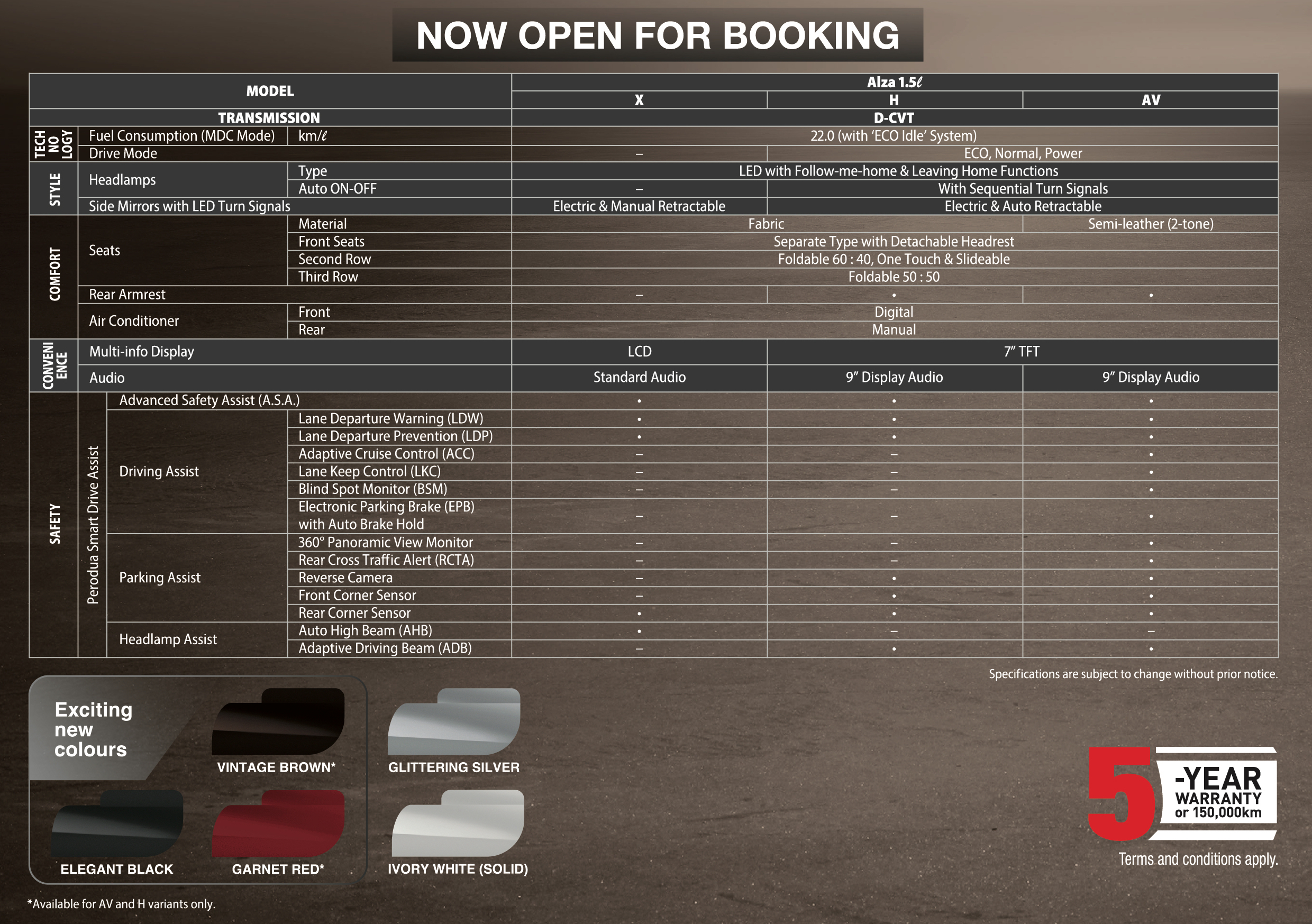 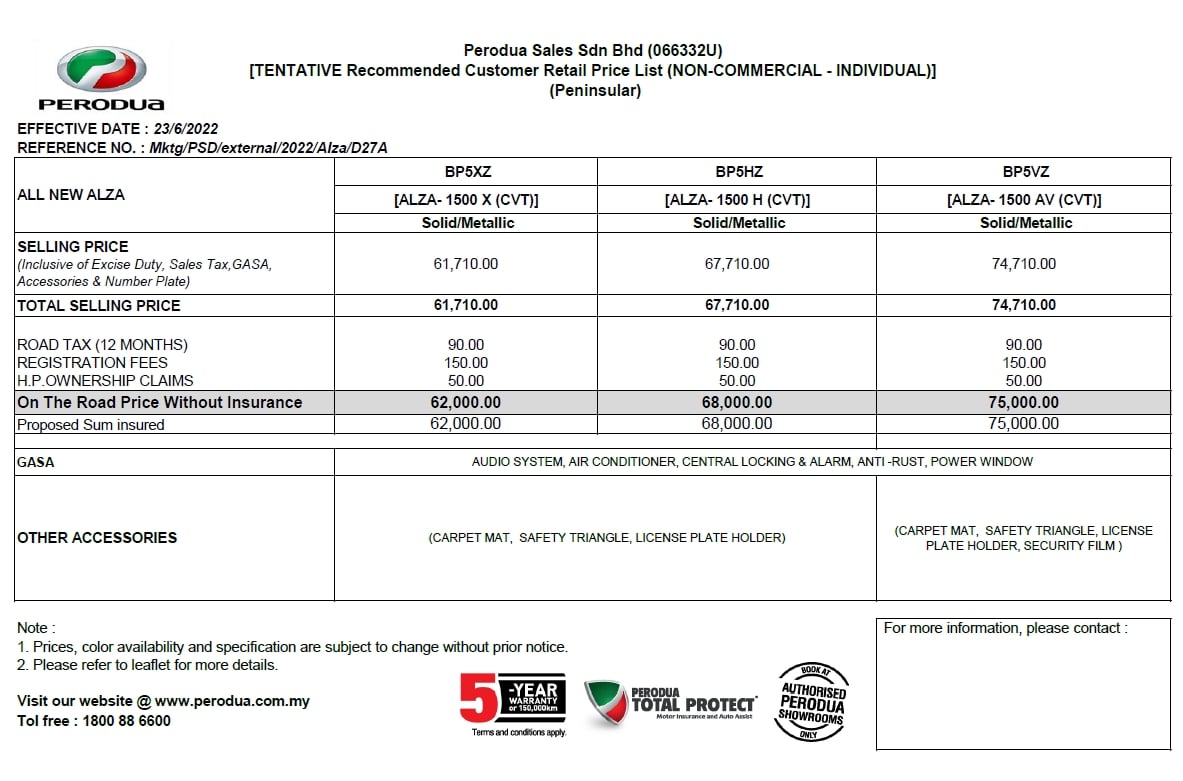 Video teasers have already shown some of the highlights of the MPV, and there are quite a few firsts for Perodua, a 360-degree panoramic view monitor as well as an electronic parking brake being amongst these. Buyers get a choice of five exterior colours to pick from, and they are Glittering Silver, Elegant Black, Ivory White (solid), Garnet Red and Vintage Brown, the last two only available for the H and AV variants.