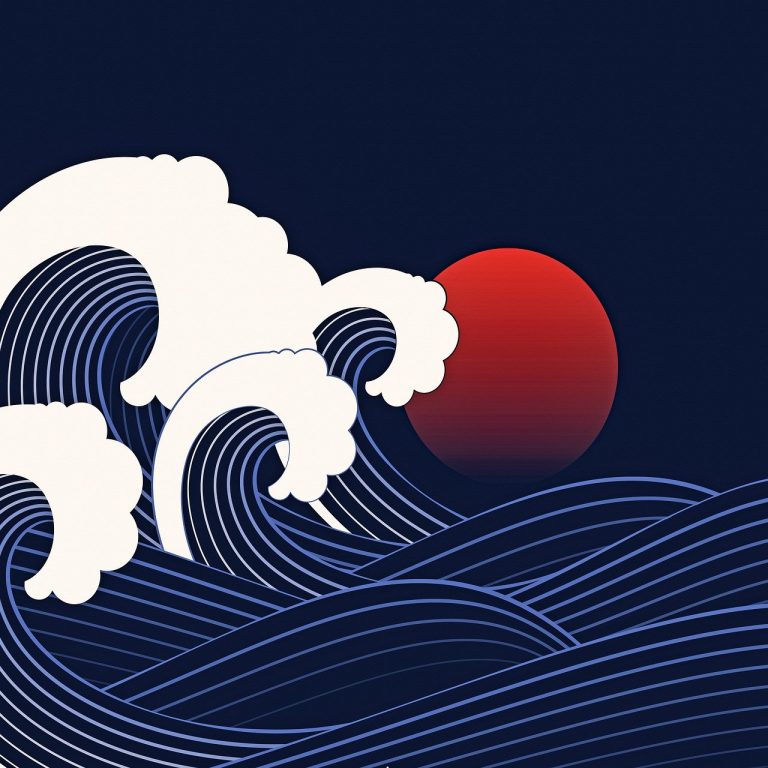 Before the pandemic hit, 2020 was shaping up to be another solid year. There were growing talks that capital restrictions out of China would ease. Foreigners wanted U.S. assets, and they wanted them bad, partially thanks to a tremendous current account surplus.

Currently, mainland Chinese residents can convert up to US$50,000 per year on foreign currencies for travel, overseas study or work, but not for buying overseas property, securities or life insurance policies.

But before 2018, Chinese foreign buyers were buying United States property in droves. It was easier for citizens to pull resources to buy U.S. property. Then, the Chinese government started cracking down.

Once lockdowns and travel restrictions were in place in the United States and many foreign countries, it became very difficult for foreigners to transact. As a result, COVID gave U.S. buyers the opportunity to buy up our own real estate with less competition.

With the start of the Ukrainian Russian war, the demand by foreigners to buy American real estate has now increased even further. International capital is looking for a safe haven.

Below is an interesting chart from the National Association of Realtors that shows the dollar volume of existing-home purchases by foreign buyers. The dollar volume peaked in 2017 at $153 billion, and will likely bottom in 2021.

2017 so happened to be the year China’s authorities began capping overseas withdrawals using Chinese bank cards at Rmb100,000 per year in a move designed to prevent money laundering and terrorist financing, the foreign exchange regulator said.

China sought to limit foreign exchange purchases by its citizens in an effort to conserve forex reserves. The measure plugged one of the few remaining ways Chinese citizens were getting money out of the country by broadening the Rmb100,000 ($15,400) limit from a single account to a single individual. Previously, the annual limit of Rmb100,000 for overseas withdrawals was set for a single bank card.

But today, things are a little different. There is excess financial liquidity in the Chinese financial system. Further, China’s strict capital controls are overly strengthening the Yuan currency, which hurts its exporters.

Therefore, Chinese authorities may be considering loosening rules on overseas investments to ease pressure on the Yuan and the country’s exporters. If and when this happens, we will see billions of new money hit our shores.

I’m mainly talking about China because I’m on the west coast. Foreign real estate money from Asia generally buys up more west coast real estate. However, in reality, China only accounts for about 6% of the total foreign volume of U.S. real estate purchases.

To get a better idea of how stricter capital controls and COVID impacted Chinese buying of U.S. real estate, take a look at the chart below. It shows the total number of residential properties bought by Chinese buyers in the U.S. from 2010 – 2021.

Once all the data is compiled, the 2021 count will likely be just 1/3rd of its 2017-2018 highs. If you look at the data from Canada, India, Mexico, and the UK, the drop-off in buying U.S. properties actually looks even steeper.

A Discussion On The Ground In Beijing

I recently talked to an old friend of mine in Beijing the other day. We had met in 1997 when I was an exchange student at Beijing Normal University. He agrees there is growing pent-up demand for capital to leave China. More people are getting fed up with the restrictions.

When the Chinese government started cracking down on companies like Alibaba, the desire for investors to diversify out of China increased. Further, once the China Evergrande debt debacle news started spooking the markets, the demand to buy foreign assets ticked up further.

The dream of foreigners sending their kids to the United States for a better education and a better life has not abated. Instead, it has only grown given how well the U.S. economy has performed during the pandemic. The S&P 500 is one of the top-performing indices in the world since 2020.

Even if you are a multi-millionaire or billionaire in China, life hasn’t been so good during the pandemic. China’s zero COVID policy has created nightmare lockdown scenarios where residents aren’t allowed to leave their houses for months.

Any wealthy rational Chinese person would want to get their capital out of the country for a better life. Now that the Chinese government has finally dropped the Zero COVID policy in 2023, there is a surge in interest in U.S. real estate from the Zillow of China’s website according to cNBC.

Logically speaking, countries with more freedoms and more access to vaccines are more desirable. Therefore, those with means are more willing and able to migrate.

How Much Pent-up Total Foreign Demand Is There For U.S. Housing?

Nobody really knows how much pent-up total foreign demand there is for U.S. real estate. However, we can make an educated guess.

Therefore, we can estimate there is about $230 billion in pent-up total foreign demand for existing U.S. homes. But the figure could be much higher since foreigners have also gotten wealthier over the past several years.

Check out this great graphic by John Burns Real Estate Consulting. It shows the top originating countries per agents contacted by foreign buyers in November 2021. As you can see, China, Canada, Mexico, India, and the UK are in the top 5. Indian buyers are seldom talked about, but they could be a huge source of foreign real estate demand in the future.

Foreign Real Estate Demand Is Even Hungrier Than Domestic

The more foreigners fear capital confiscation back home, the more foreigners want to diversify their assets outside their respective countries. Despite our country’s problems, America is one of the most fair and justice countries in the world. At the end of the day, we need to feel secure financially to feel rich.

Back in 2016, I distinctly remember trying to compete against foreign buyers for San Francisco real estate. It was not pleasant. One buyer bought a neighborhood home for $2.3 million in cash for his 21-year-old daughter. The daughter was going to the Academy of Arts.

She and her boyfriend drove around in matching Porsche 911 Turbos. They constantly woke up our baby boy from his midday naps in 2017 because they enjoyed gunning their engines. It was so damn annoying. Since 2018, the home has actually sat empty.

The recovery of foreign demand for U.S. real estate will be a big deal in 2022 and beyond. I expect dollar volume figures to rebound over the coming years. The shelter we’ve received from foreign investors thanks to the pandemic is waning. Cash-rich foreigners will be coming back.

If it ever gets as easy to buy United States real estate as it is to buy Canadian real estate, I expect U.S. home prices to rise by an additional 35%+ for this reason alone.

It is odd the Canadian government has encouraged foreigners to buy up Canadian real estate to extreme levels at the expense of its local citizens. Local jobs clearly can’t afford some of the median home prices in some Canadian cities.

If foreign relations improve and/or if wealthy foreigners can do a better job of affecting foreign buying rules of U.S. real estate in their favor, U.S. real estate has tremendous upside. Therefore, if you are an American, you should probably buy your piece of America before a foreigner does.

And where is international money going to buy U.S. real estate first? The coasts because they are easier places to visit and do due diligence. The Russians and Europeans will buy up U.S. East Coast real estate and the Asians will buy up West Coast Real Estate. Canadians will tend to buy in the north and all over America.

Finally, due to the unfortunate war in Ukraine by the Russians, there will likely be more investors from Russia and Eastern Europe looking to move money out of their country. The Russian stock market has collapsed. Therefore, other citizens of countries without smooth-working democracies may also want to move their capital out.

The obvious destination is buying U.S. assets like real estate. The war reminds the world about the importance of stable governments. In fact, right now is shaping up to be an ideal environment for real estate investors. Inflation is high, mortgage rates are low, and investors increasingly want to own stable assets.

Foreign real estate investors are coming, whether you like it or not. Instead of suffering, position yourself for the impending tsunami of capital.

Take a look at my favorite real estate crowdfunding platform, Fundrise. Fundrise offers all investors to diversify into real estate through private funds that primarily invest in single family and multi-family properties in the Sunbelt.

According to Census data, 10 of the nation’s 15 fastest growing cities are in the Sunbelt, with population growth in major southern cities averaging nearly 9.5% since 2010, compared with 1.8% and 3.0% in the Northeast and Midwest.

Even a CNBC report in January 2023 mentioned how Chinese buyers are aggressively looking to buy Texas real estate. This is a first I’ve ever heard of such savviness.

Fundrise has been around since 2012 with now over 350,000 investors and $3+ billion under management. For most people, investing in a diversified fund is the easiest way to gain real estate exposure.

For more nuanced personal finance content, join 55,000+ others and sign up for my free weekly newsletter. Foreign real estate investors are coming in 2023 and beyond.

Rolling Over Leftover 529 Funds Into A Roth IRA: Who Cares?

The Best Reason To Retire Early: Years Of Greater Happiness