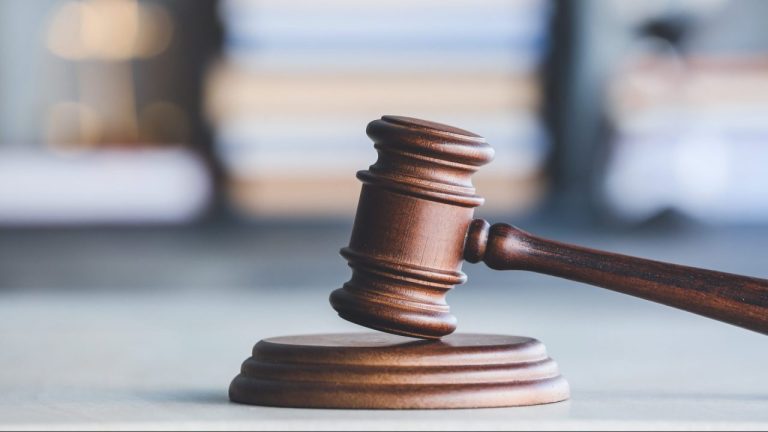 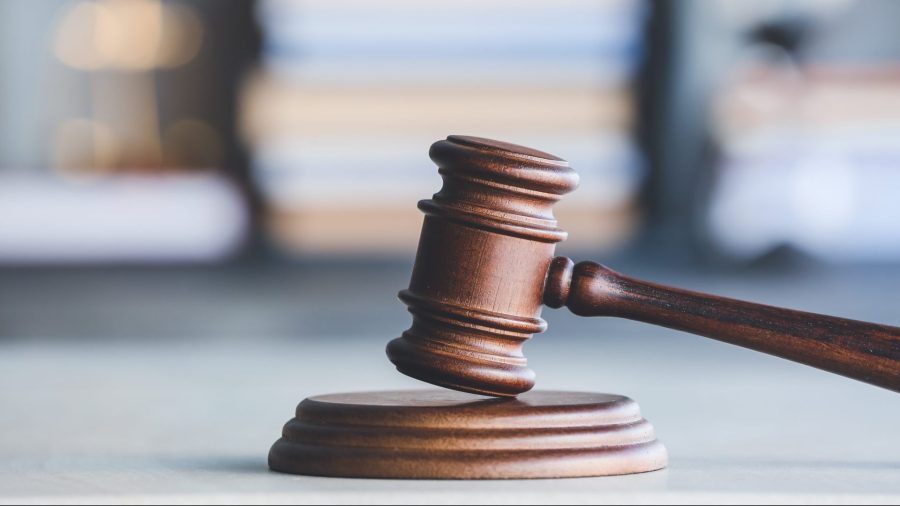 SAN DIEGO – A San Diego man was sentenced Tuesday to 13 years in prison for distributing fentanyl that resulted in the 2021 death of a Coronado High School sophomore, prosecutors said.

In July, Beltranlap admitted in his plea agreement that he warned Salveron to only take half the pill because it was “strong as hell.”

On May 13, 2021, authorities responded to a 911 call from a home in Coronado, where first responders found Salveron dead in his bedroom due to “acute fentanyl intoxication,” according to the government’s sentencing memo.

A laptop in Salveron’s room revealed a conversation with the user account “chefkaylar,” which was found to be registered to Beltranlap with a San Diego address, prosecutors said.

“The messages between the two showed that the night before the victim’s death, Salveron and Beltranlap discussed the purchase of ‘percs.’ The next day, law enforcement located and arrested Beltranlap,” the release said.