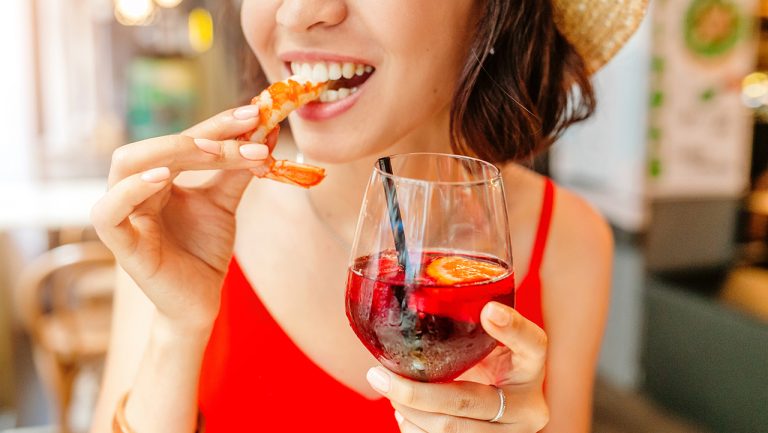 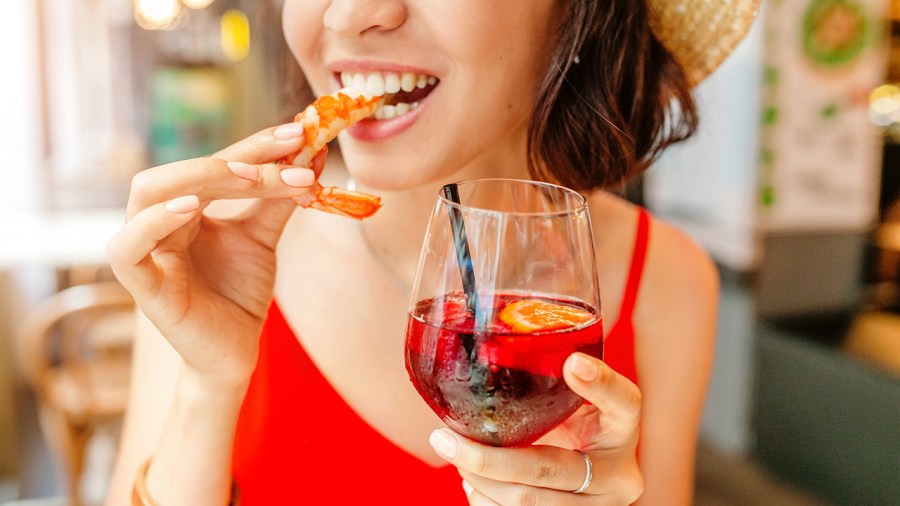 (NEXSTAR) – Put on your stretchiest eatin’ pants, because Yelp has just released its annual list of the “Top 100 Places to Eat” in the country.

The rankings — determined by Yelp with input from its community of online reviewers — highlight a diverse selection of U.S. restaurants, including well-reviewed burger joints, highly-rated ramen shops, top-tier taquerias and even a couple of hole-in-the-wall Hawaiian spots. This year, eateries across dozens of states and Washington, D.C. made the list, though some places have far more restaurant representation than others.

California, for instance, boasts a whopping 28 restaurants on Yelp’s 2023 list, including five restaurants in the top 10 alone. Florida, the runner-up, is home to 14 of this year’s honorees, while Texas takes third place with eight. Nevada and Arizona rounded out the top five, with five and four, respectively.

Curious to see which restaurants made the cut? Take a look at Yelps’ top 10 below, then check out the site’s interactive map for the entirety of their “Top 100.”’

As noted above, however, Yelp’s 2023 rankings aren’t necessarily a reflection of the best-reviewed restaurants on its entire platform. In compiling this year’s list, Yelp solicited submissions and suggestions from users, and then compared those suggestions against each business’s Yelp ratings and volume of reviews. Yelp’s analysts also tallied the amount of submissions for each restaurant, and attempted to account for “geographic representation” based on the overall share of suggestions and highly rated restaurants for a given area.

Additionally, Yelp allowed its internal community managers to further curate the rankings based on their “expertise” of each region.

“The resulting list is collaborative and passion driven — an accurate reflection of the Yelp Community itself,” Yelp claims.

So while these restaurants may not be the absolute best-reviewed across Yelp’s entire platform, you could probably do a lot worse: The average honoree on Yelp’s 2023 list boasts hundreds of favorable user reviews, and all are currently rated as 4.5- or 5-star businesses.

Besides, it’s almost time to finalize your dinner plans. And those eatin’ pants aren’t going to stretch themselves.