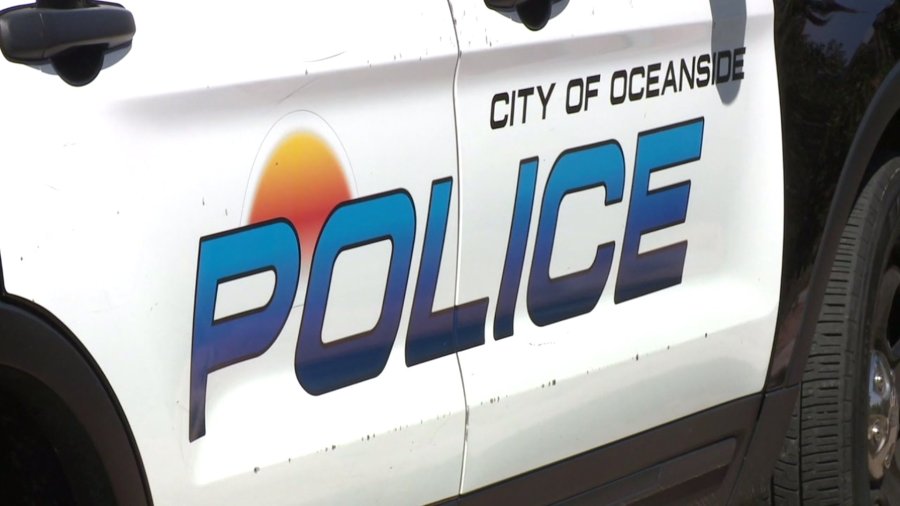 The man was located by officers just before 12:30 a.m. at the park at 2855 Cedar Road, Oceanside police spokesperson Jennifer Atenza said in a news release. He was pronounced dead at the scene despite the medical aid rendered by officers.

The victim’s name was not publicly disclosed pending notification of his family, Atenza said. No suspect information was provided by the agency.

Detectives in the department’s Crimes of Violence Unit are investigating.

Anyone with information to help investigators was asked to call Oceanside police Det. Ryan Malone at 760-435-4537. Tips also can be submitted through the anonymous tip line at 760-435-4730.