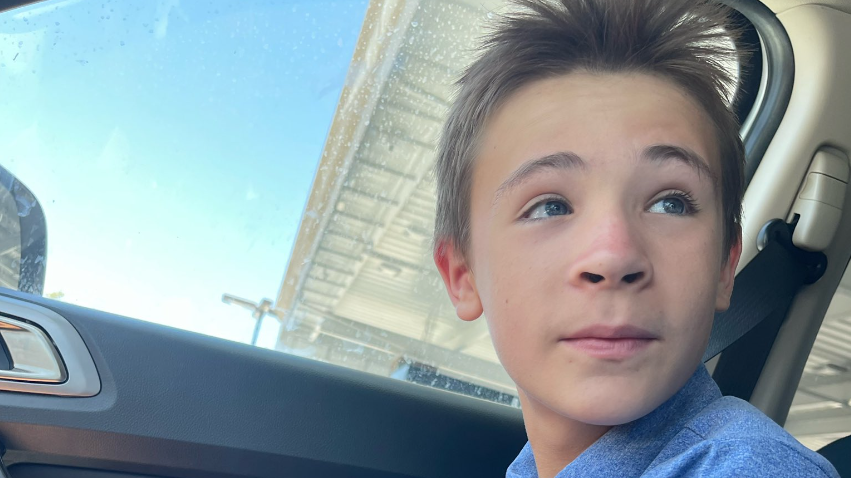 UPDATE: The missing 13-year-old was located without incident Saturday and since has been reunited with his family, police said in a tweet. “We appreciate the community’s concern and help,” the agency said.

ESCONDIDO, Calif. – Officials with the Escondido Police Department are asking for the public’s assistance to locate a missing 13-year-old boy.

The teen, identified only as Shane, was last seen in the 1300 block of Borden Road and has not been heard from since.

The teenager is described as 5-foot-3 inches tall, 100 pounds, with blond hair and blue eyes. Shane was last seen wearing a gray tank top and gray shorts with green stitching.

Anyone who has information on Shane’s whereabouts is encouraged to call 911.