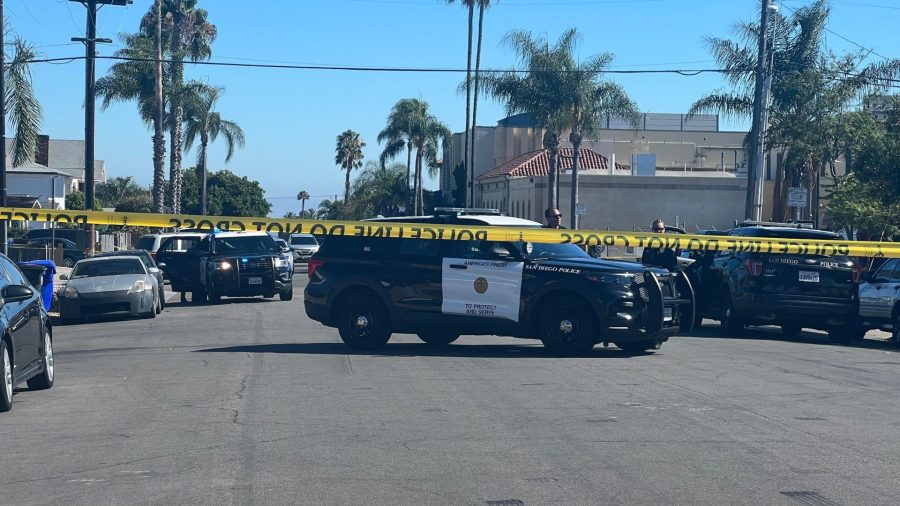 SAN DIEGO – The 14-year-old boy who was shot dead this past weekend on a City Heights sidewalk was publicly identified Wednesday.

About 1:30 p.m. Sunday, Enrique Medina appears to have been walking in the area of Polk Avenue and 37th Street in the Corridor neighborhood when he was approached by a group of four men, San Diego police Lt. Jud Campbell said in a news release. Police say at least one of the men issued Medina a gang challenge and as he ran away from them, they chased him down and shot him.


Jewelry store broken into for 2nd time in past year

They then fled traveling southbound on 37th Street as Medina was left mortally wounded by at least one gunshot on a sidewalk, Campbell said. He was pronounced dead at the scene.

All four men are described by police as being Hispanic and aged between 16 and 19 years old. Their individual descriptions released by Campbell are as follows:

A memorial since was established near the site where Medina was killed. His sister, Natalie, told FOX 5 on Monday that he had just returned to the San Diego area from Bakersfield where he’d been sent by his mother to help keep him out of trouble.

The deadly shooting remains under investigation.