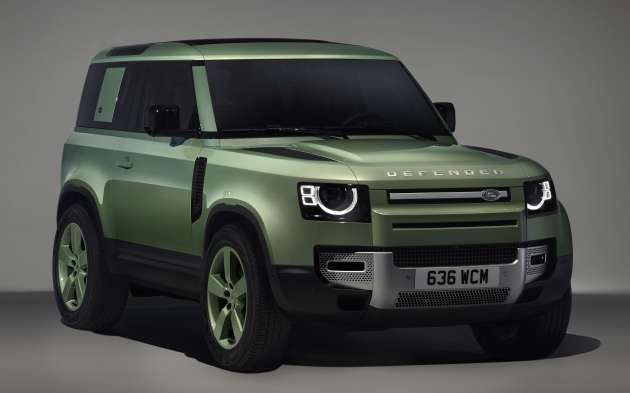 The Land Rover Defender 75th Limited Edition has been unveiled to celebrate 75 years of the Defender since the Series 1 made its debut at the Amsterdam Motor Show in 1948. The limited-edition model will be available in 90 and 110 body styles.

The Defender 75th is finished in a Grasmere Green exterior paint – a colour offered to the Defender for the first time and exclusively for the limited-run model. Even its 20-inch alloy wheels are finished in the same colour with matching centre caps. 75 Years graphics and bumpers in Ceres Silver complete the distinctive Defender 75th look.

The Grasmere Green colour is similarly applied on the inside but with powder coat finishing, as seen on the cross car beam on the dashboard. The cross car beam also features laser-etched 75 Years details. The seats are finished in Resist Ebony upholstery, with the ‘hockey stick’ gear lever wrapped in Robustec material – the most robust fabric available for the Defender. 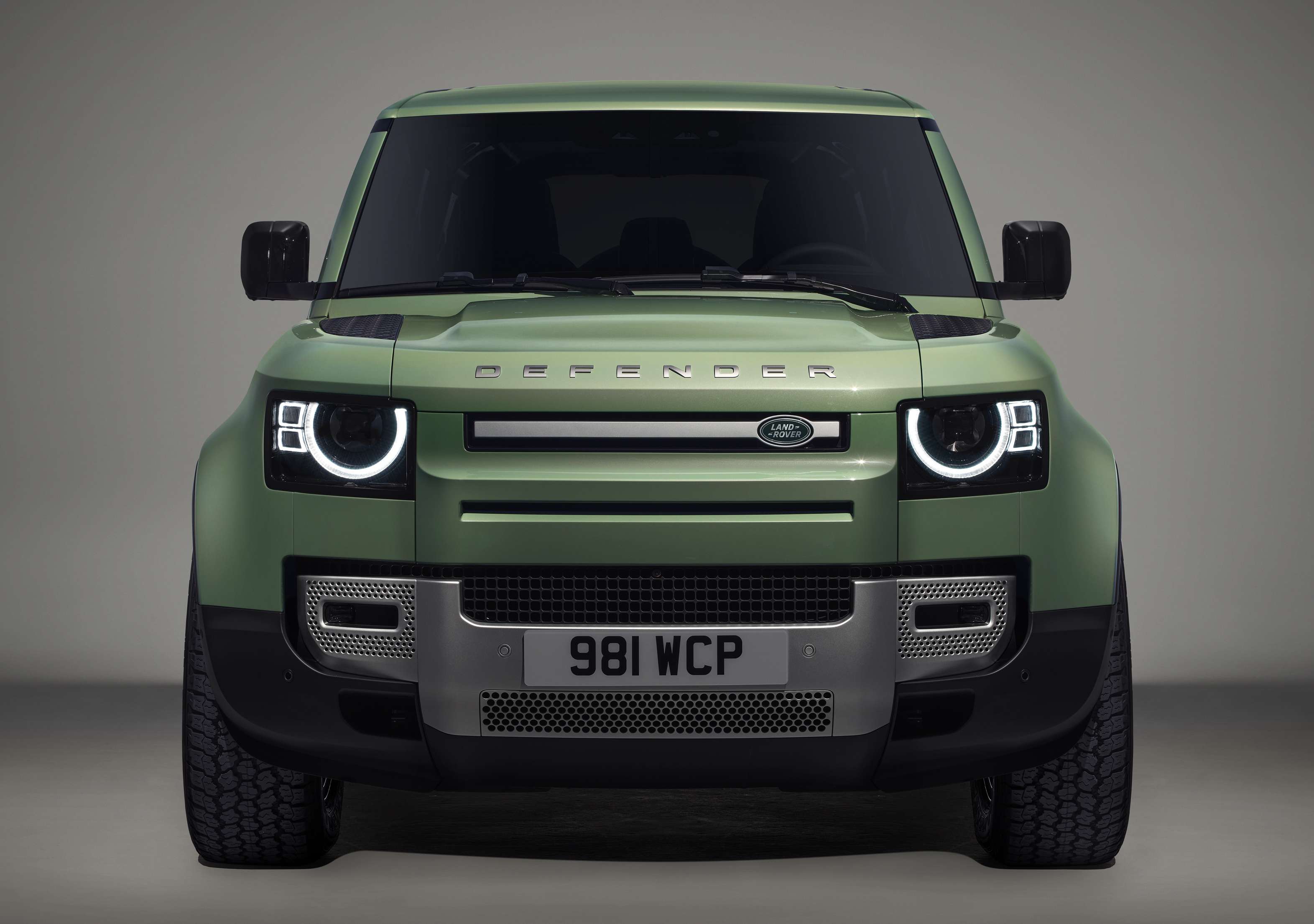 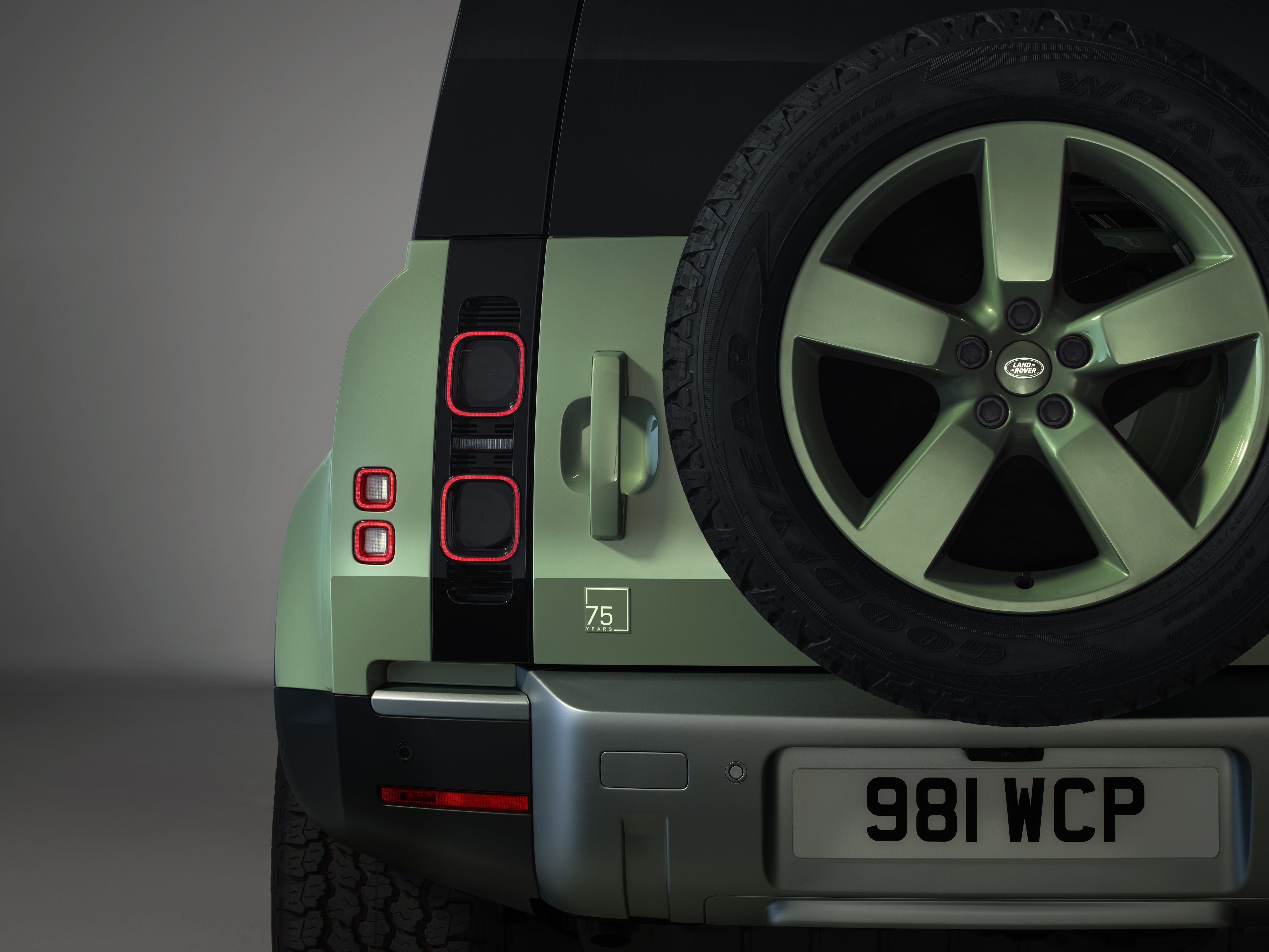 Customers who opt for the 110 body style can specify the Defender 75th with the P400e plug-in hybrid or the D300 Ingenium diesel powertrain with mild-hybrid technology. The latter produces 300 PS and 650 Nm of torque from a 3.0 turbocharged six-cylinder diesel engine. 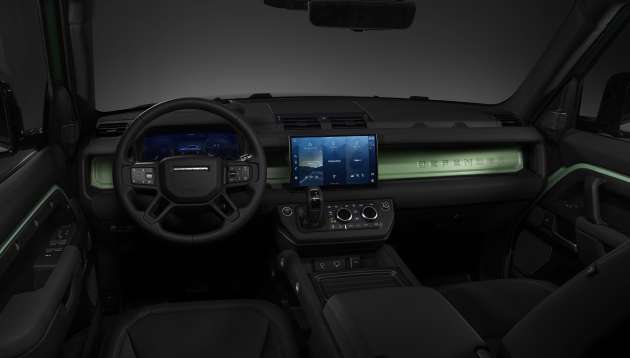