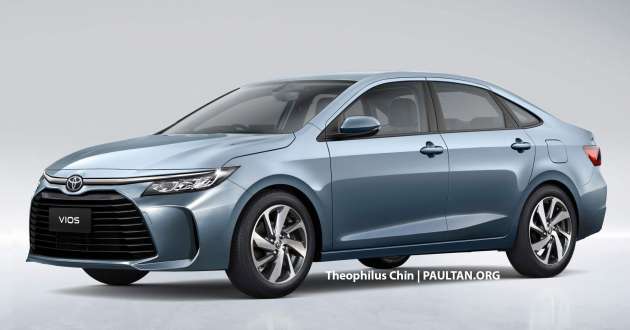 Following its initial sighting last month, and then again last week, the 2023 Toyota Vios has come under the digital knife of visual rendering whiz Theophilus Chin, who has given us his interpretation of what Toyota’s upcoming B-segment sedan will look like.

Last week’s sighting of the upcoming, next-generation Vios has made apparent, even beneath its camouflage, that it will wear a large grille that is a version of the aperture from the 2023 Corolla, in particular where its multi-slat grille resembles that of its C-segment sibling in the US market. 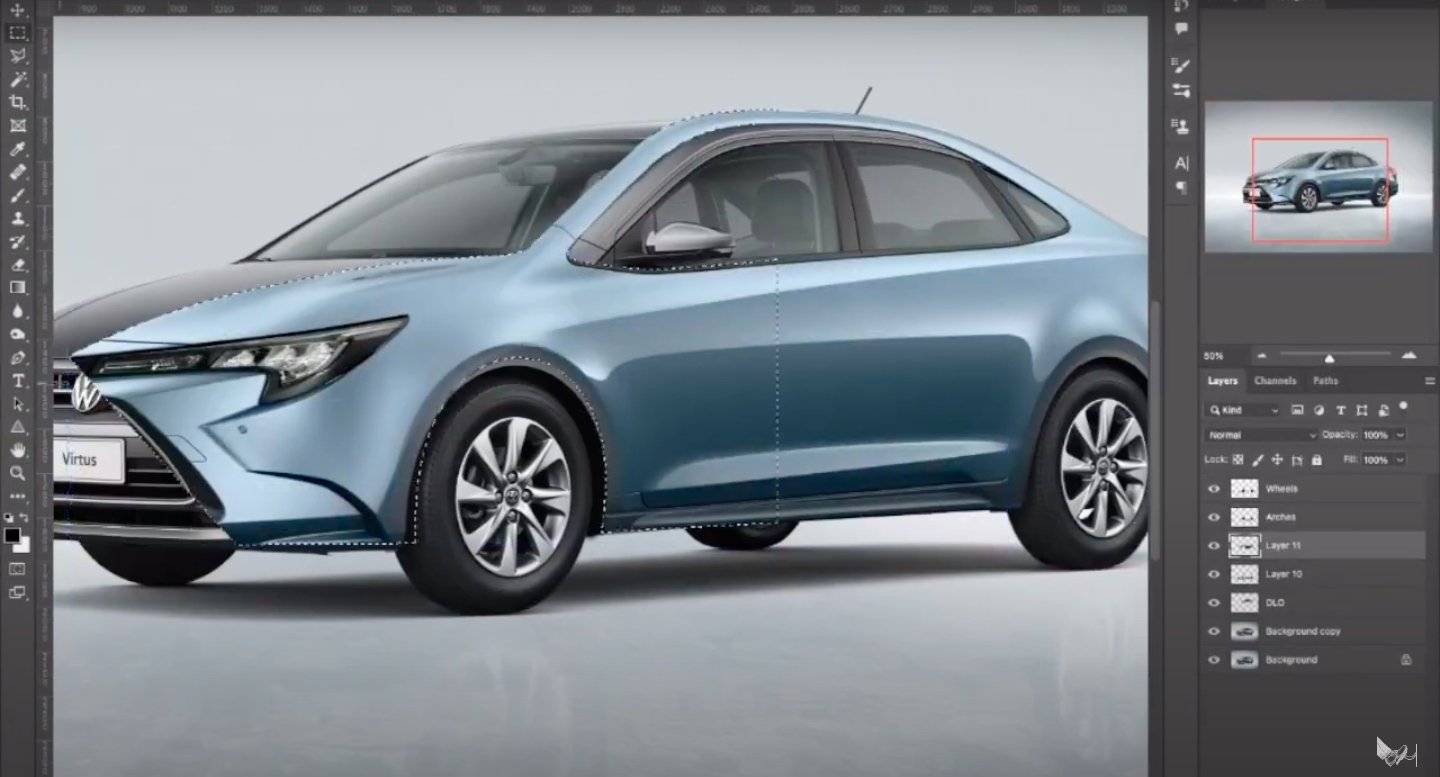 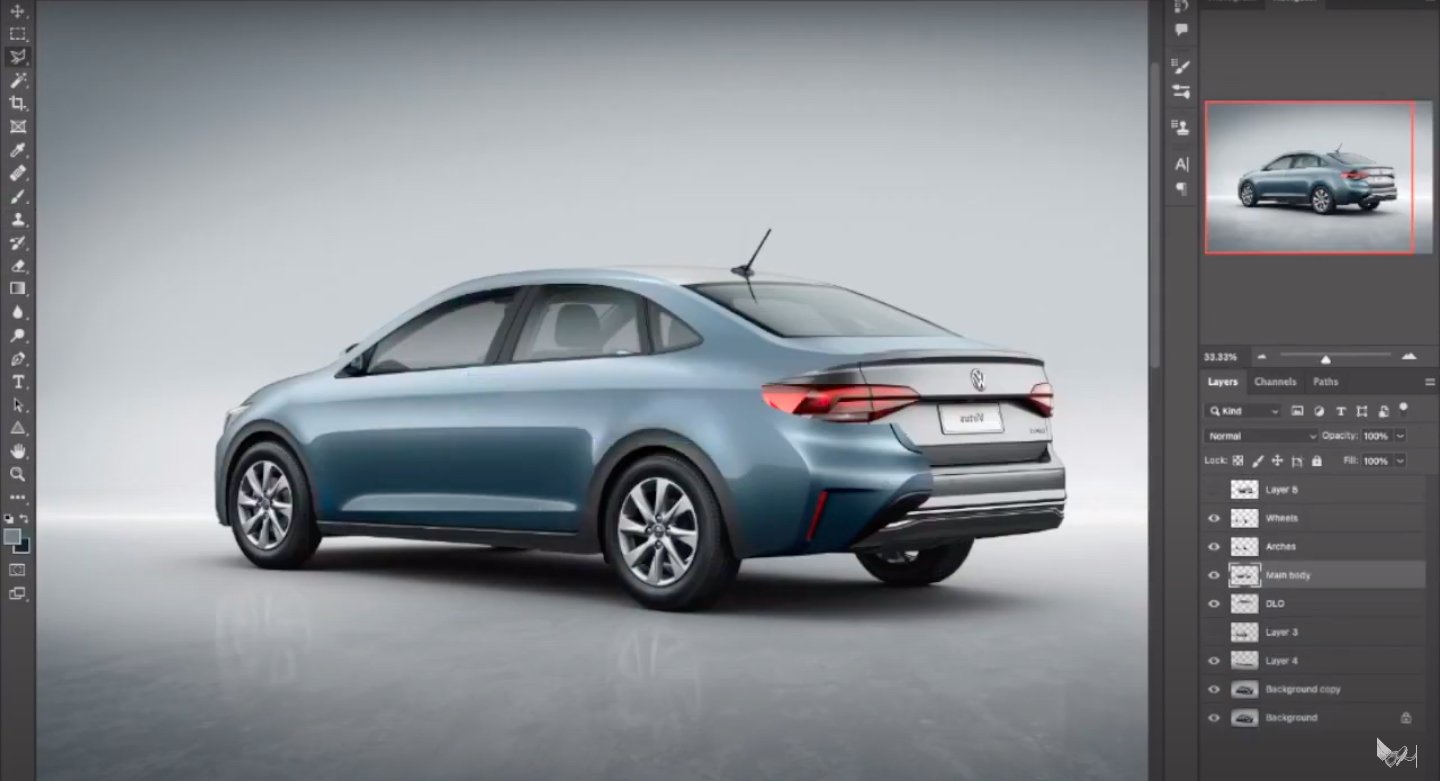 In the video walkthrough (below), Theophilus illustrates that this rendition is a sort of blend that starts with the Corolla’s face, along with elements and the overall silhouette of the Volkswagen Virtus, the German brand’s own B-segment sedan entry for markets including Brazil and India.

Along its side, Theo has also given the 2023 Vios rendition the side mirrors with higher door mounts as seen on the Vios mules sighted on public roads in Thailand, replacing the units from the Corolla that is used as the starting point of this rendition.

At the rear, Theo has also blended the tail lamps of the Corolla sedan with those of the Virtus, albeit with the full-width assembly that bridges both tail lamps, extrapolated from that of the development mule sighted in Thailand. Here, the vents at the lower corners of the rear bumper have also been used in this Vios rendition. 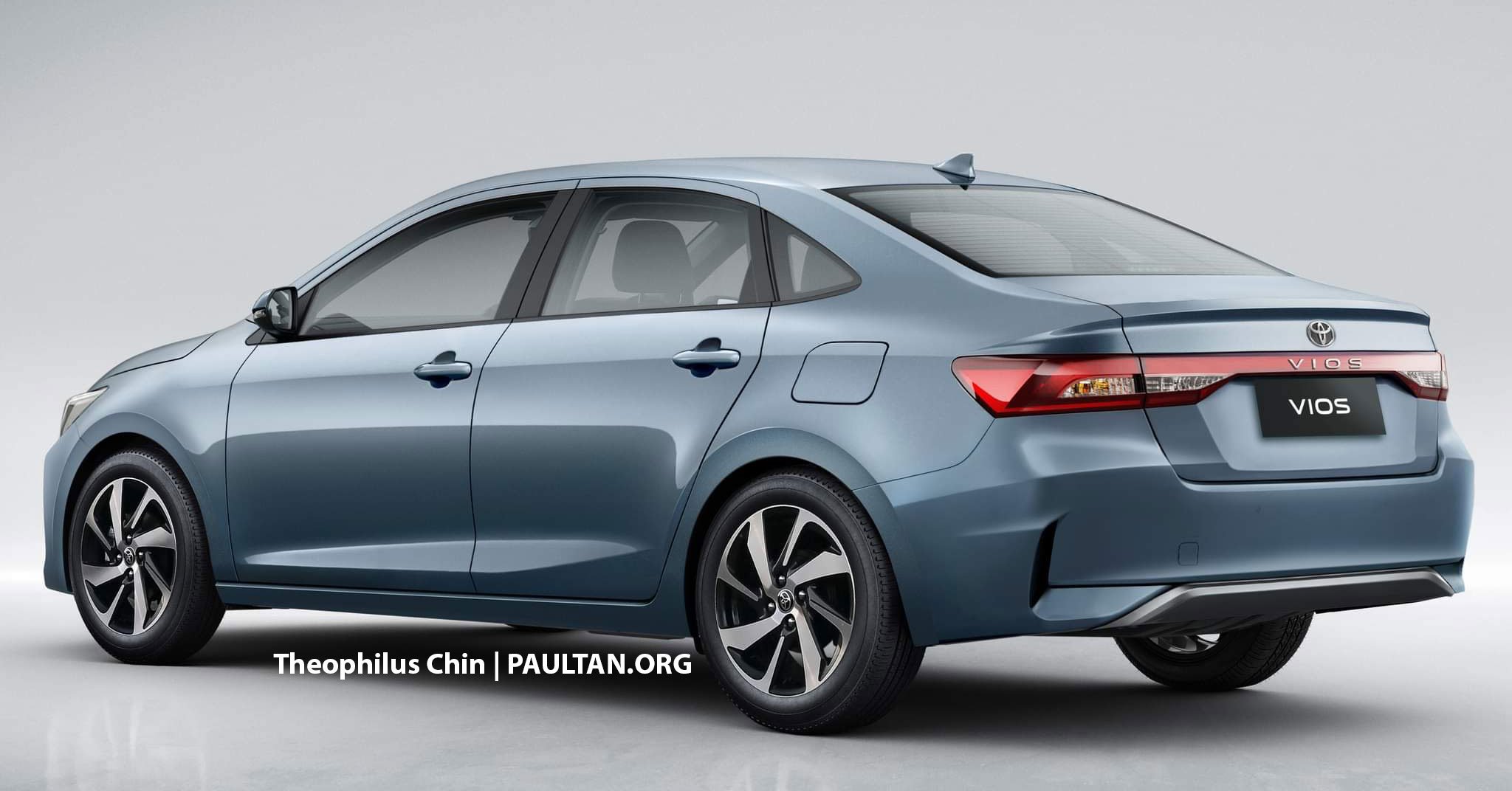 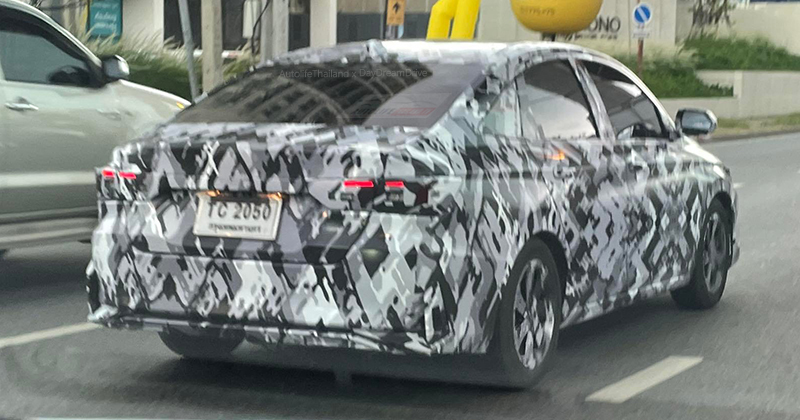 Tipped to make its debut in Thailand this August, the next-generation Toyota Vios has been said to be offered with a choice of two engines in the kingdom – a 1.2 litre naturally aspirated four-cylinder petrol engine, and a new 1.5 litre hybrid.

The 1.2 litre ICE engine is expected to be a Thailand-specific variant as that is the engine displacement limit for eco cars in the market, and so the larger 1.5 litre petrol engine should carry on for the future Vios/Yaris models in other markets.

What do you think of this digital unwrapping of the camouflage on the 2023 Toyota Vios, folks? Let’s hear your thoughts in the comments section.