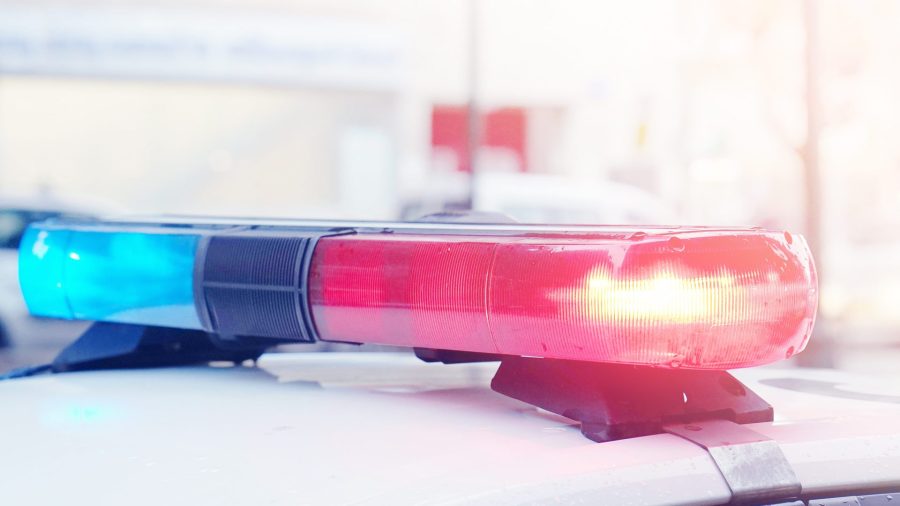 SAN DIEGO – Three children were seriously hurt Sunday when the driver of a vehicle they were in rear-ended a truck in the Skyline area, police said.

Two 3-year-olds and a 4-year-old were hospitalized with serious injuries. They were not wearing seatbelts at the time of the crash, according to police. The F250 driver also complained of neck pain.

None of the injuries were determined to be life-threatening, police say.

The crash is being investigated by the agency’s Traffic Division.