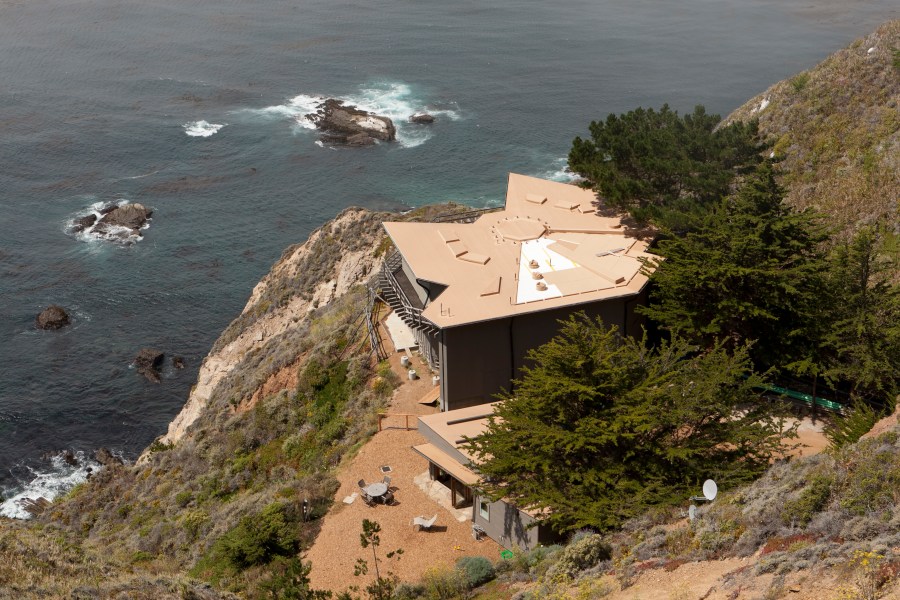 (NEXSTAR) – In most parts of the country, you can rent a one-bedroom apartment for $1,500. In some pockets of California, that won’t even pay for one square foot of a home.

The priciest neighborhood was 93920, where a single square foot of real estate would set you back $4,257. The 93920 ZIP code is better known as Big Sur, the secluded and highly desirable stretch of California coastline. One current listing in the ZIP code is a $35 million four-bed, four-bathroom that looks straight out of “Big Little Lies.”


California vs. Texas: Here’s how much house you get for $2M

The Big Sur ZIP code was far and away the most expensive per square foot between February and April 2022, when Redfin collected its data. But plenty of other, more populated parts of California were still shockingly expensive. Exclusive neighborhoods in the Bay Area dominate the list, but several Orange County locales also make appearances.

These are the California ZIP codes with the highest median sale price per square foot:

The cheapest price per square foot, according to Redfin’s data, could be found in 93562, which encompasses the desert community of Trona in San Bernardino County.