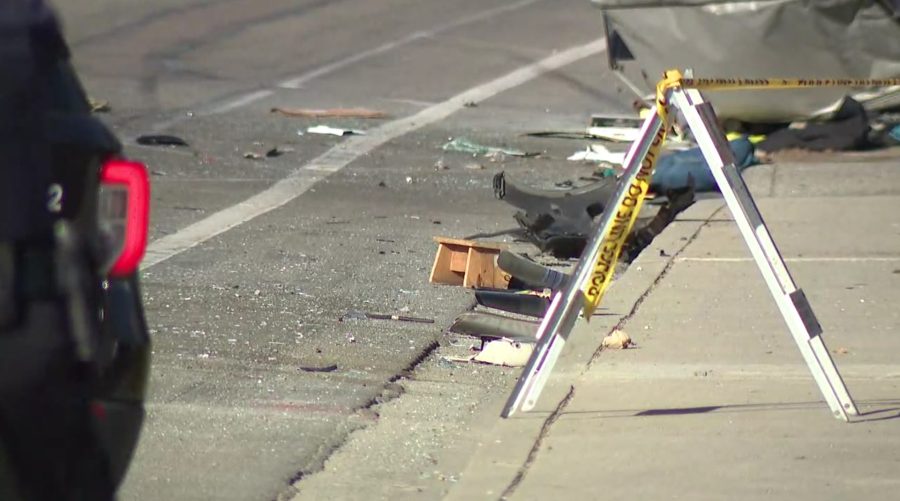 SAN DIEGO – Officials have identified the 82-year-old man who was killed in a rollover crash Friday in San Diego’s San Carlos neighborhood.

Traveling westbound in a Toyota SUV, Hunt made a left turn into a driveway on Mission Gorge when he hit the front of an eastbound driver in a Tesla. He then was struck by a 34-year-old driver in a BMW on the passenger’s side, causing the Toyota to overturn, the office’s report shows.

After witnesses called 911, Hunt was extricated from the SUV by paramedics. They attempted to resuscitate him at the scene and continued to do so en route to the hospital.

Hunt lived in San Diego and officials have notified family members, according to the medical examiner.

No further details on the crash were shared by investigators.