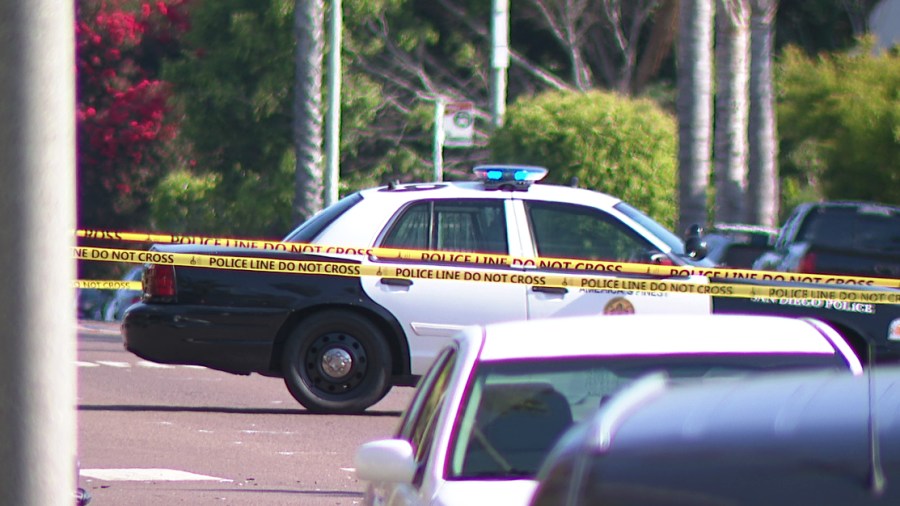 SAN DIEGO — A 90-year-old man on a mobility scooter was hit and killed by a driver in La Jolla Saturday afternoon, officials said.

The elderly man was hit as he tried to cross La Jolla Boulevard on the scooter, which was used for “accessibility reasons,” a San Diego police officer told FOX 5 at the scene. An 80-year-old woman in a Toyota Camry hit the man as he rolled through a crosswalk near Gravilla Street.

The man riding the scooter was rushed to the hospital with “numerous injuries,” but died several hours later, officials later said in a news release.

The officer at the scene said the driver stopped and was cooperating with authorities, and that drugs or alcohol were not considered a factor in the collision. Now San Diego Police Department Traffic Division detectives will investigate.

La Jolla Boulevard was shut down for several hours Saturday after the crash.