Airbnb bans parties at rentals permanently ahead of holiday weekend 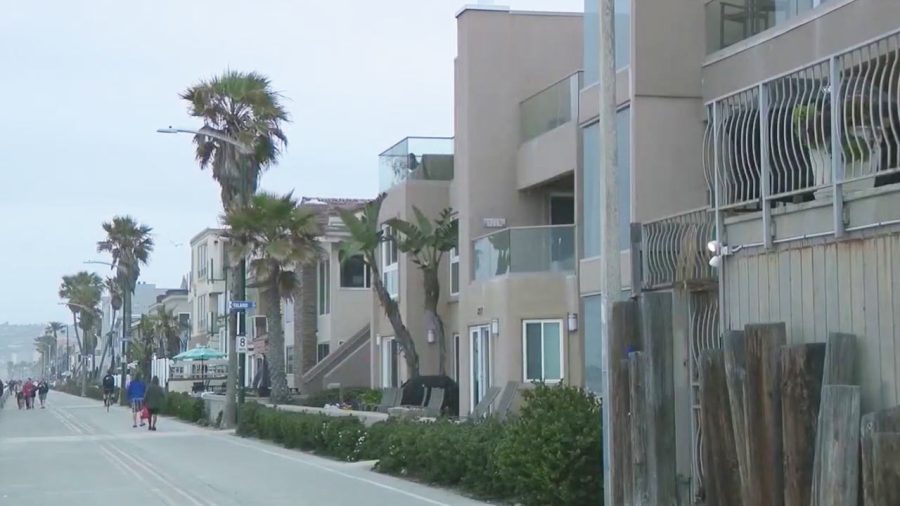 SAN DIEGO – Airbnb’s temporary ban on parties at rentals put in place in 2020 has been so successful, the company is making the policy permanent.

“Globally we’ve seen a decrease year over year of 44% of party reports and in California, that rate is actually much higher, it’s over 60%,” said Ben Breit, director of trust and safety communications at Airbnb.

Airbnb began stepping up enforcement back in 2019 by setting up a Neighborhood Support Line for reporting problematic behavior. The temporary ban on parties was in place in August 2020, when the company noticed a spike in reports due to normal venues for socializing being closed during the pandemic.

“Hosts are our partners in this and part of the reason we implemented this policy and codified it is because it’s been well regarded amongst our host community,” Breit said.


New rules for boaters ahead of 4th of July festivities

Breit says the handful of problem houses on the host’s end in San Diego have been largely dealt with. The company took action to remove 17 listings in 2020.

The majority of problems have stemmed from unauthorized parties.

“That’s the type of party where it is being broadcast on social media and you really have no idea how many people or who are showing up,” Breit said.

If a guest is dishonest, the liability and repercussions fall on them. Violations range from suspension from Airbnb, permanent removal or even legal action.


What is ‘California sober’ — and does it actually work?

Leading into holiday weekends like Fourth of July, Airbnb limits bookings, especially any one-night rentals for guests without a good track record. Breit says those preventative holiday policies stopped more than 4,200 people from booking in the San Diego region last Fourth of July.

The no party policy comes with the lifting of a 16-person limit at rentals, so long as the gathering is communicated to the host and all guests are registered.

FOX 5 also reached out to Vrbo, which said they have a no tolerance policy for unauthorized parties and that it is actually not as large of a problem with the company’s rentals. However, Vrbo also mentioned they work with Airbnb and similar companies in the industry to share information and keep bad actors from renting on these different platforms.