Arrest made in Kevin Burton’s killing 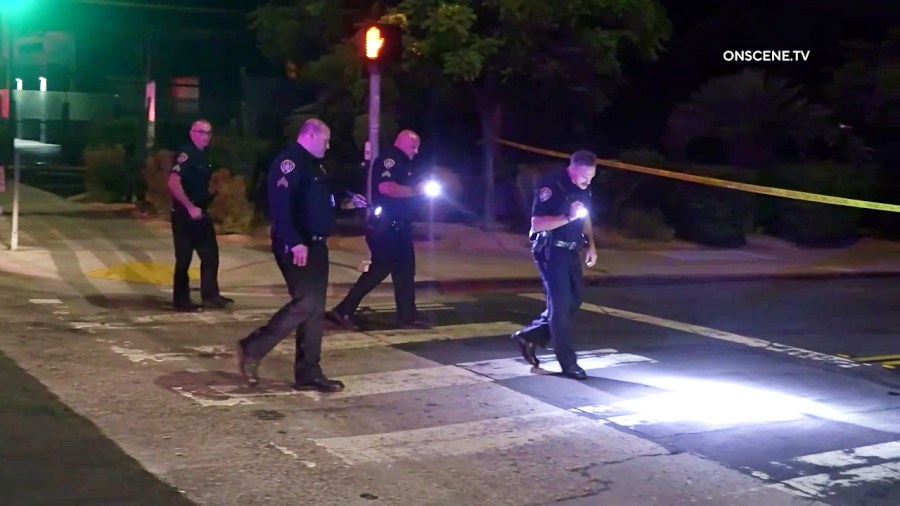 SAN DIEGO — Police have arrested a man suspected of fatally shooting an 18-year-old as he and his friends drove away from a party in the College Area last weekend, officials said.

Police arrested 22-year-old David Vereen in the Bay Terraces neighborhood on Friday, the San Diego Police Department announced in a news release late Saturday night. He is suspected in the killing of 18-year-old Kevin Burton.

Authorities did not initially provide any further details about Vereen’s arrest, saying only that he was booked into county jail and will face charges of murder and “shooting at a dwelling.”

Officers first learned of the incident when they got a call from nearby Alvarado Hospital that night. A group of friends showed up with Burton, who was suffering from a gunshot, San Diego Police Lt. Jud Campbell said. Medics quickly transferred the young man to a different hospital for a higher level of trauma care, but he ultimately did not survive.

Investigators eventually traced the shooting back to the party, held not far from the hospital. They learned that Burton and his friends were leaving the party in a car, turning westbound from Art Street onto El Cajon Boulevard, when someone shot into the vehicle, hitting the 18-year-old. The gunman is now believed to have been Vereen, officials said.

“Detectives are still working to determine if there was some sort of altercation or incident at the party prior to the shooting,” Campbell wrote in the news release.

They also collected a second bullet at an apartment complex on the other side of El Cajon, where no one was injured.