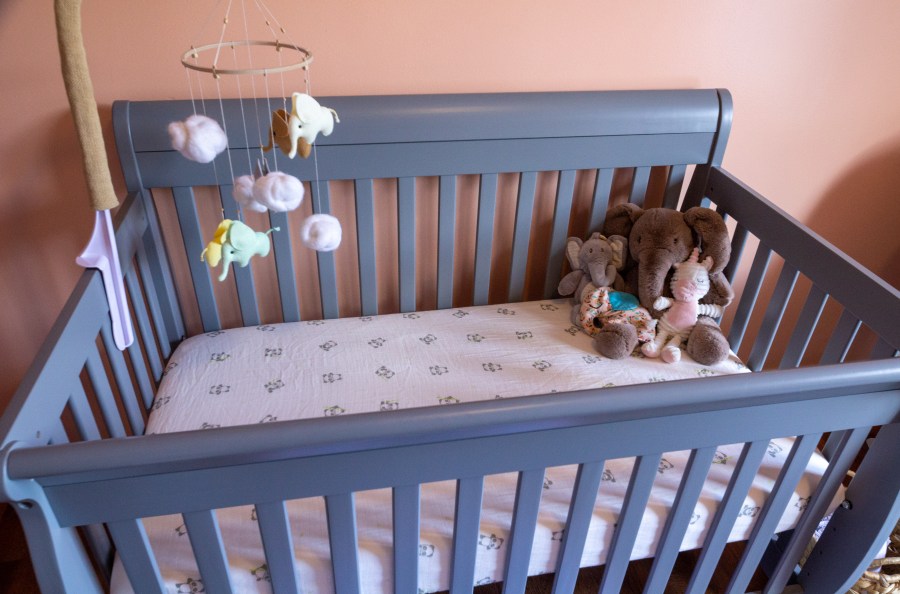 TAMPA, Fla. (WFLA) — Holly Marie Clouse, a baby who went missing after her parents were killed in Texas, has been found alive more than 40 years later, Texas Attorney General Ken Paxton announced in a press release.

The Houston Chronicle reports Holly Marie and her parents, Harold Dean Clouse, 21, and Tina Gail Clouse, 17, vanished abruptly in 1980. The couple had just moved to Texas from Volusia County, Florida so Harold could pursue carpentry work. Their daughter was born in Texas, according to KHOU.

In 1981, a dog discovered the couple’s remains in some woods in Harris County.

The couple died violently, according to the newspaper. Authorities said Harold Clouse had been beaten, bound and gagged. Tina Clouse had been strangled. There was no sign of a baby, and the couples’ identities remained a mystery.

The Clouse’s bodies were exhumed in 2011. Then in 2021, they were identified with new DNA technology.

As of this writing, no arrests have been made in their deaths.

This week, authorities announced they found their daughter. They said Holly Marie, now 42, is alive and well, and living in Oklahoma. Investigators visited her at her workplace on Tuesday, her father’s birthday, and informed her of the case. Hours later, she met her family on a Zoom call, the Chronicle reported.

“Finding Holly is a birthday present from heaven since we found her on Junior’s birthday,” her grandmother, Donna Casasanta said, in a statement released by a family spokeswoman. “I prayed for more than 40 years for answers and the Lord has revealed some of it.”

“I believe Tina is finally resting in peace knowing Holly is reuniting with her family,” Sherry Green, Holly’s aunt said, according to KHOU.

Holly has five children and two infant grandchildren, according to the Chronicle.

The Volusia County Sheriff’s Office in Florida worked with Texas authorities and the National Center for Missing and Exploited Children to help reunite the family.

“It’s one of the most meaningful things I’ve ever been a part of,” Det. Steve Wheeler of the Volusia County Sheriff’s Office said. “It’s a once in a lifetime thing to play even a small part in reuniting a family after 40 years.”

Additional details on this case are expected to be released during a 2:30 p.m. CT press conference in Texas.

The investigation into the murders of Tina and Dean Clouse is ongoing. Authorities are asking those with more information about the case to contact Sgt. Rachel Kading at the Texas Office of the Attorney General’s Cold Case and Missing Persons Unit at [email protected] or 512-936-0742.

The cold case and missing persons investigation was done in collaboration with the Texas Attorney General’s Office Cold Case and Missing Persons Unit, the Lewisville Police Department, the Volusia County Sheriff’s Office in Florida, the Arizona Attorney General’s Office, the Harris County Sheriff’s Office, and the National Center for Missing and Exploited Children, the release said.