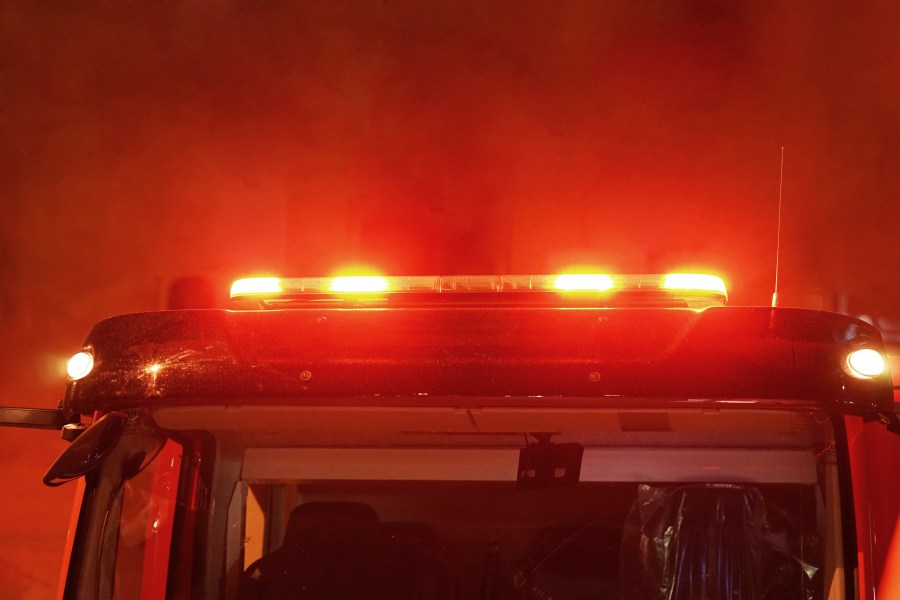 The blaze occurred around 4 p.m. at a single-story home on Helix Street, just north of Jamacha Road in the La Presa neighborhood, according to Rich Durrell of San Miguel Fire & Rescue.

Durrell said the fire started in a shed located at the side yard of the home, breaking a window of the home and then spreading to a back bedroom and making its way to the attic.

When firefighters arrived on scene, two residents, four cats and one dog were outside of the home, the fire official confirmed. No injuries were reported.

Durrell says inside the shed were several cars, extension cords and personal material.

The house was completely destroyed and is not in living conditions, Durrell said.