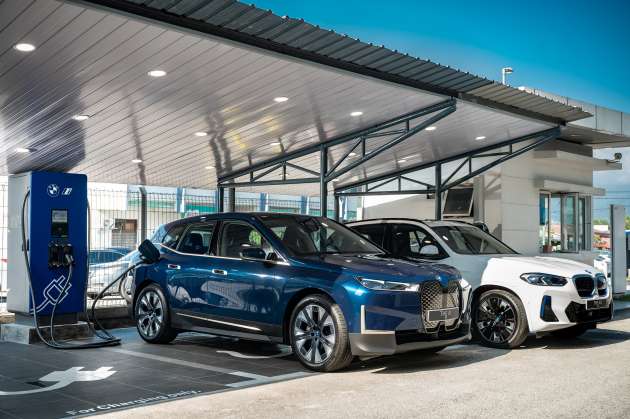 It’s been reported that the DC fast chargers of several BMW dealers in Malaysia are now on the ChargEV network, completing their planned integration. With this, paid ChargEV members can now check charger availability and pay for and begin charging their electric vehicles using the app.

The vast majority of BMW’s DC charger-equipped dealers are on ChargEV, with the sole exception being Auto Bavaria, which continues to use its own payment service. With this comes a significant reduction in charge pricing, as members already have to pay a RM240 yearly subscription for use of the network.

The revised rates are as follows: 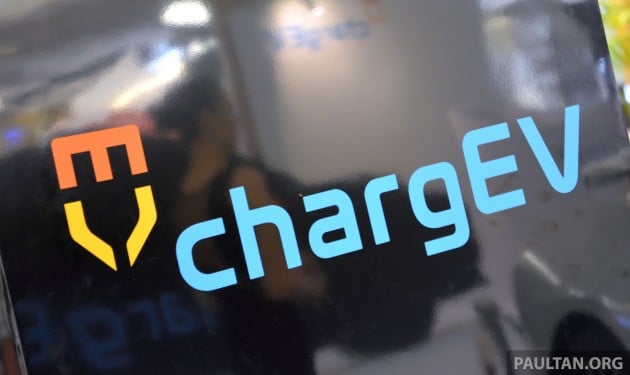 Looking at the figures above, all chargers up to 60 kW (previously RM1.40 per minute) are grouped in the same 60 sen tier, which was the old rate for 30 kW chargers. The rates for all other chargers have been roughly halved, dropping 90 sen for 90 kW chargers, RM1 for 120 kW and RM1.80 for the fastest 180 kW chargers (the ones at Millennium Welt KL North are now limited to 150 kW and thus carry a cheaper rate).

As far as we know, only Tian Siang Premium Auto, operating in Ipoh and Butterworth, has released BMW owner pricing for its 120 kW chargers – also cut in half to RM1 per minute. The only exception to the brand’s nationwide charge pricing is Regas Premium Auto Kuching, where its chargers (which are limited to 120 kW, according to the ChargEV app) are apparently free of charge to use.

Charging your EV is therefore much cheaper now at BMW’s chargers. The lower end remains the same, costing RM36 per hour at a 30 kW charger like at Seong Hoe Premium Auto in Melaka, although this pricing now also extends to 60 kW chargers such as the one at Quill Automobiles in Petaling Jaya. At the top end, you’ll now need to pay RM108 per hour for a 180 kW charger like at Wheelcorp Premium in Setia Alam, down from RM216 per hour previously. 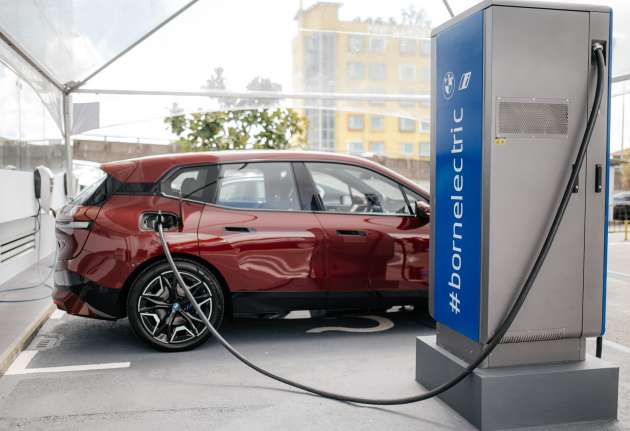 The per hour rate is not fully representative of actual price you’ll pay, because the faster the charger, the shorter the time it takes to fill your battery up. Using the 180 kW charger on a BMW iX, for example, you’ll need just 20 minutes to charge from 20 to 80%, which will now cost RM36 – exactly the price you pay to plug it up for an hour at a 30 kW charger, and you won’t even reach the same state of charge at the end.

Using the ChargEV DC chargers is at publishing time restricted to paying ChargEV members. Of course, most if not all EV owners will have already subscribed to the network, as the annual fee allows free usage of the service’s numerous AC chargers.

JPJ says free driving licence offer being circulated on WhatsApp is fake, advises public to not fall for scam