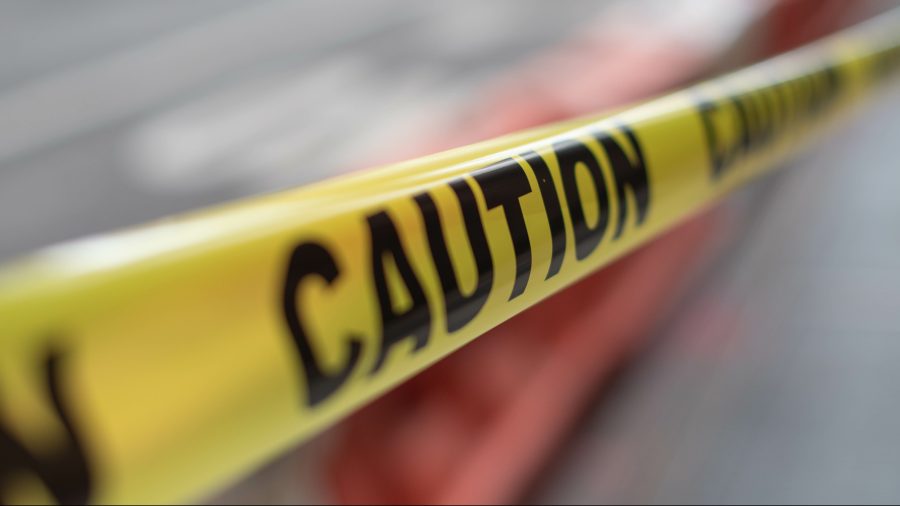 SAN DIEGO — San Diego police are investigating a body found in a car trunk in the Mountain View neighborhood.

Sanitation workers cleaning alleys in the area made the discovery shortly after 7 a.m. Sunday in the east alley in the 500 block of 45th Street, Lt. Adam Sharki said in a news release.

Officers arrived and found the body wrapped in a blanket inside the trunk of a blue 2019 Honda Insight. Homicide detectives were called to the scene to investigate due to the suspicious nature of the death.

“It appears the most likely scenario is that the person died elsewhere, but the body was transported and left in the alley inside the vehicle,” Lt. Sharki said.

Authorities have identified the man but have not released his name. He was 42 years old.

The San Diego County Medical Examiner’s Office will determine the man’s cause of death.