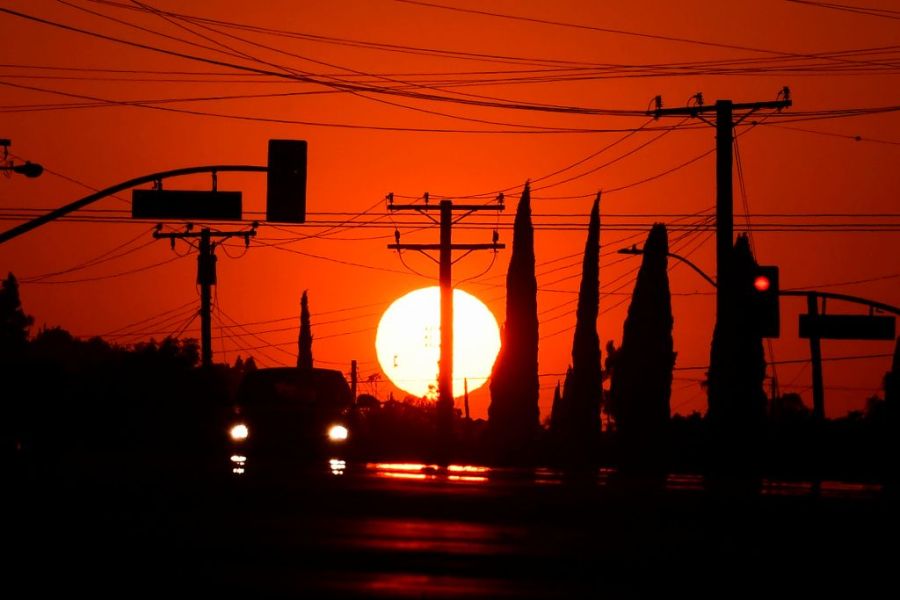 The state has been asking people to conserve energy for a week to prevent rolling blackouts. Power grid managers at California Independent System Operator are desperately urging California residents to cut back.

The temperatures are expected to spike over the next two days, causing even more pressure on the power grid as people try to beat the heat.

One ice cream shop in Kearny Mesa was packed with customers trying to cool off without blasting their air condition units.

“It’s pretty hot, especially where I live in the dorms on the third floor so we just have a bunch of fans going,” said customer Isaac Ayala.

Cal ISO forecasts that the demand for power over the next few days will reach all-time highs.

“We’re looking at energy deficits of 2,000 to 4,000 megawatts which is as much as 10% of normal electricity demand. We need to use every tool available to get even greater energy savings,” says Cal ISO President Elliot Mainzer.

Officials warn of the potential of rolling power outages as more people put pressure on the state’s power grid to keep cool.

“Probably should minimize the use of our air conditioner and just get out in the natural air,” says customer Laura Ayala.

Cal ISO initially extended the Flex Alert Monday from 4 p.m. to 10 p.m. The agency urges users to set their thermostats to 78 degrees and avoid using major appliances during peak hours.

Officials say the electricity loads have been coming at about 1,000 megawatts below expectations for the past two nights. However, they also say California is not out of the woods just yet.

“We need two to three times as much conservation as we’ve been experiencing to keep the power on with these historically high temperatures and demand. We know it’s been a long haul and it’s about to get even more difficult,” says Mainzer.