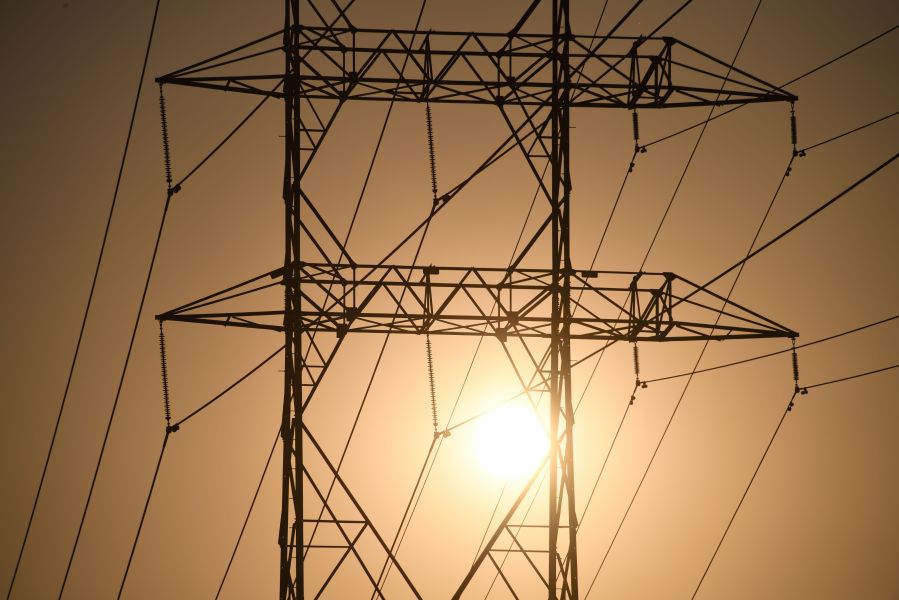 The nonprofit organization, which oversees the operation of the state’s bulk electric power system, is asking consumers to lower electricity use on Labor Day between 4 p.m. to 10 p.m.

“Starting tomorrow, this multi-day event is going to get much more intense,” ISO President and CEO Elliot Mainzer said. “We are facing a load forecast of 48,817 megawatts and energy deficits between 2,000 and 4,000 megawatts for Monday, resulting in the highest likelihood of rotating outages we have seen so far this summer.”

In San Diego County, an excessive heat warning is in effect for the coast, valleys, mountains and deserts until Wednesday at 8 p.m.

Residents are asked to set thermostats to 78 degrees or higher, avoid using major appliances and turn off all unnecessary lights.

“The extra hour of reduced energy use is needed tomorrow because of projected market
deficiencies through 10 p.m.,” CAISO stated.

Monday and Tuesday are projected to be the most challenging days yet, according to energy officials. The state sees a projected electricity demand of 50,099 megawatts.