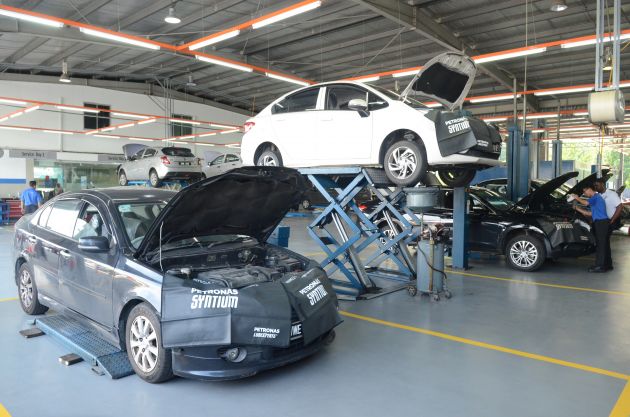 The prices of car spare parts have gone up by between 25% and 60% in Malaysia, according to a report by The Star. Local associations say this is a result of global supply being affected by the Covid-19 pandemic, with the situation being made worse by the ongoing Russia-Ukraine conflict as well as the United States-China trade war.

“There is a shortage of spare parts, especially for cars made in Europe. This has caused prices to increase by about 25%,” said Automotive Accessories Traders Association of Malaysia president Lim Bee Choo.

She added that Europe was currently facing an energy crisis after Russia suspended its supply to the continent following the European Union’s sanctions, which has limited the operations of factories in the continent.

“A lot of the components for cars made in Japan and South Korea are made in China, so this policy is affecting supply,” Lim explained further, referring to China’s strict zero-Covid policy that sees lockdowns in the event of an outbreak. These components also include engine oils and tyres, which have also gone up in price due to the current global situation. 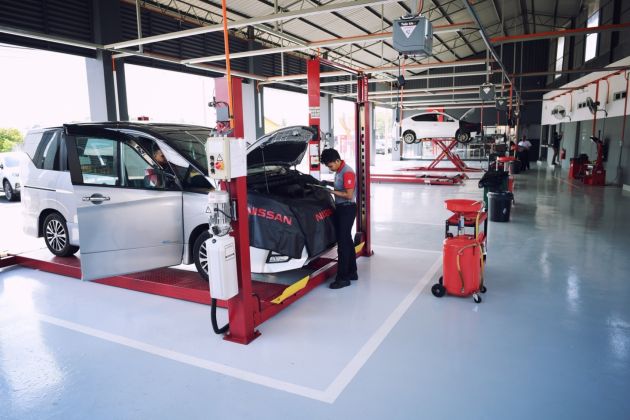 Meanwhile, Malaysia Automotive Prosper Entrepreneurs Association president Mohd Karim A. Rahman said the prices of spare parts have gone up by as much as 60% depending on the parts that needed replacing. Echoing Lim’s statement, he added that besides parts, the price of tyres, engine oil and lubricants has also increased by between 10% and 15%. “The price of lubricant usually goes up only 2% to 3% every two to three years, but this year the price has gone up twice,” he said.

Mohd Karim also noted that considering the price hikes, mechanics would discuss pricing with customers first before ordering spare parts. “Usually, it will take about a week for us to order the parts from our supplier but nowadays, it would take a month for the parts to arrive,” he explained, adding that customers would bear any higher prices.

While it may be tempting to find cheaper parts online, Mohd Karim cautioned vehicle owners to be wary of the quality of the product being sold, as imitation parts may cause harm to vehicles in the long run.

As a vehicle owner, has the cost of servicing your car or having parts replaced gone up? Share your experience in the comments below.