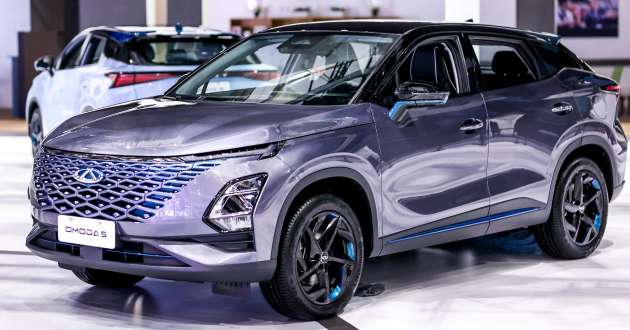 Chery has started taking orders for the Omoda 5 SUV in China, following the model’s debut in the country last November. The B-segment SUV rival to the likes of the Proton X50 and Honda HR-V has also been confirmed for launch in Malaysia, with ours being among the brand’s first international markets including Australia and Europe.

In China, the Omoda 5 will be offered in a total of seven variants, with a range of powertrains featuring the 1.6 litre TGDI turbocharged petrol engine paired with a seven-speed dual-clutch automatic, and a 1.5 litre TCI + 9CVT powertrain. When outfitted with the 1.6 litre mill, the Omoda 5 is rated to produce 197 PS and 290 Nm of torque, enabling a 0-100 km/h acceleration time of 7.8 seconds, says Chery.

According to Chery, there is also a new-energy version of the Omoda 5 SUV that is equipped with the carmaker’s own Dedicated Hybrid Transmission (DHT), comprised of dual motors, nine operating modes, 11 gear combinations and twin-shaft drive.

Four driving modes are offered in the Omoda 5 – Eco, Normal, Sport and Super Sport – which varies the engine’s available peak output, while the digital instrument display’s layout gets switched as well. In Super Sport, the ambient lighting changes to yellow and a “simulated track sound wave” is played through the vehicle’s audio system. 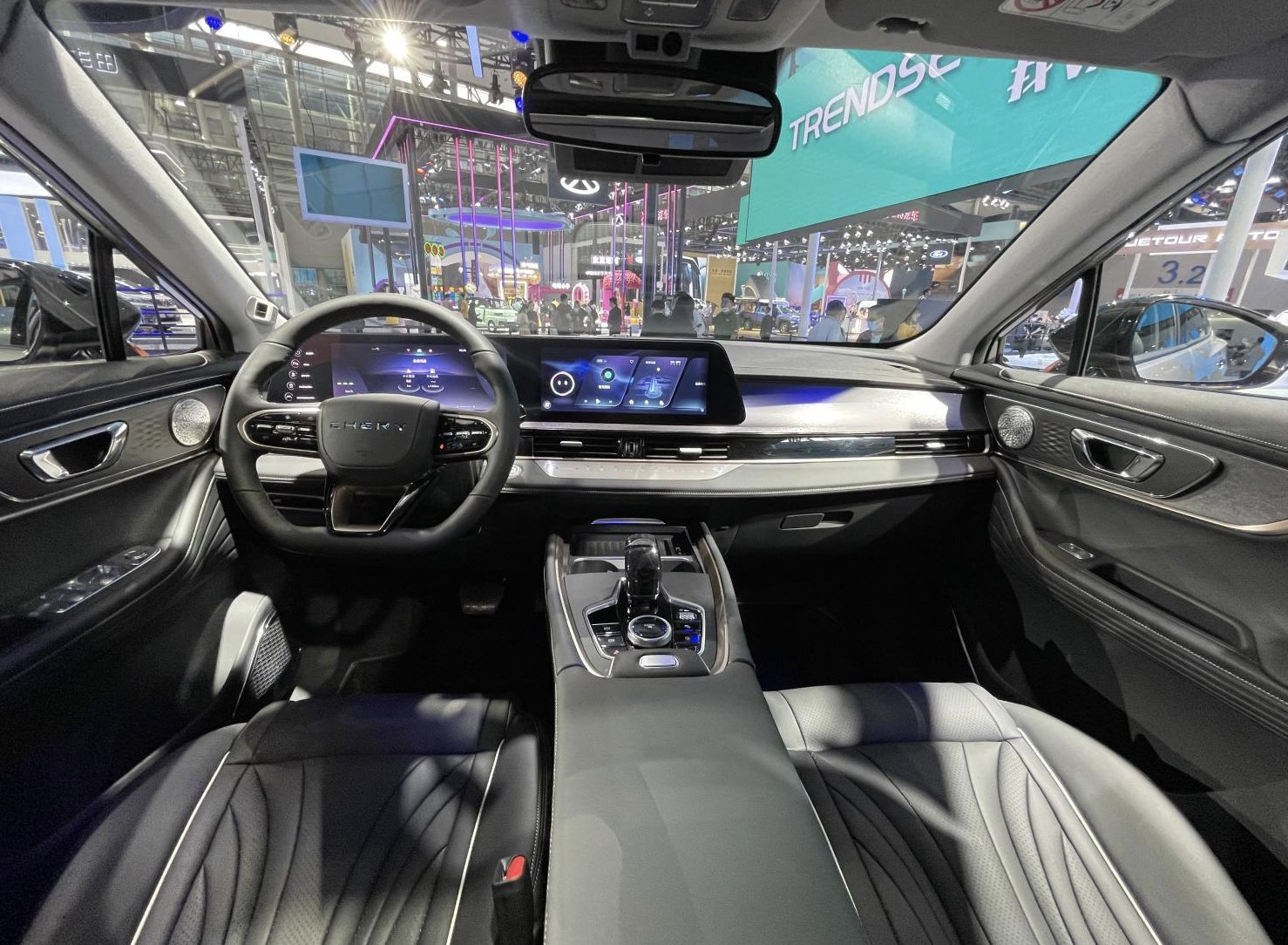 Infotainment within the Omoda 5 SUV is provided through a pair of 12.3-inch displays, while the aforementioned ambient lighting offers up to 64 colours. For the peace of mind of clean air in the cabin of the Omoda 5, a negative-ion air purification and filtration system is used.

Beyond the vehicle itself, Chery also announced the Omoda Metaverse Community which “is another manifestation of Chery’s user-centric philosophy”, in which users globally can create their own hobby “planets” and trends, as well as interact with other users in the metaverse community. This also enables users to run their own virtual stores and share items, and a points system can convert user behaviour into assets, says Chery.

Meanwhile in Malaysia, the Omoda 5 has been sighted in the country wearing camouflage as it underwent local testing along a stretch of the LDP highway in Petaling Jaya, likely for endurance testing and possibly for evaluating technology based on local traffic conditions.

Chery told paultan.org last December that it was in talks with a potential joint venture partner for the setting up of CKD local assembly operations, and said that an announcement for this will be made this year. Further afield in this region, Chery announced its return to the Indonesian market in April this year.