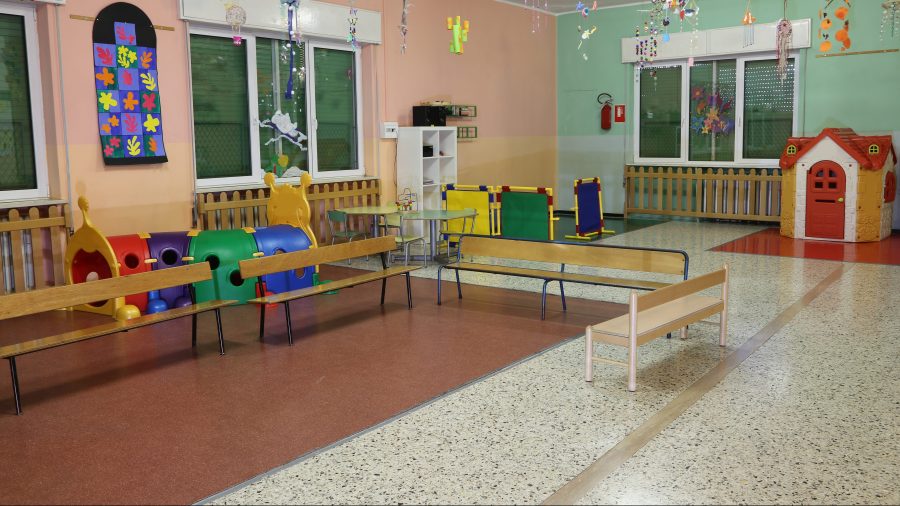 SAN DIEGO — Child care for San Diego police officers may be one step closer to reality as the city hopes the first program of its kind in the nation may help recruit and retain officers.

The City Council voted unanimously Monday to push forward with a child care center for law enforcement officers who work all kinds of odd hours. Now, they may soon have a place to send their kids.

Avera helped the SDPOA get a child care center for law enforcement off the ground after one of their own made a desperate call.

“Part of the SDPOA will never forget the phone call that a member made that needed assistance with child care. This phone call got the attention of the SDPOA and we wanted to do something about it,” Avera said.

“We actually had someone working at the San Diego Police Officers Association. I believe they were paying in the ballpark of $2,800 each month. We know that’s borderline a mortgage,” Avera said.

The program comes as SDPD struggles to recruit and retain officers.

“We also noted this is going to help to remove a barrier that currently exists for some women who hesitate to become police officers because of concerns about child care,” City Councilmember Vivian Moreno said.

The initiative is funded for three years and includes a $3 million investment from state grants and donor funding. The cost estimated is at $3.7 million.

Some callers have questioned the plan.

“I have ask on public land, 100% tax payer subsidized. Why limit it to San Diego Police Department employees and their children,” caller Lori Saldaña said.

The center will offer hours from 5 a.m. to 10 p.m. and serve children five years old and younger.

“It’s just getting more and more difficult to attract people to come to our organization, and then once they’re here to retain them, to have them stay. This child care solution will do that,” Avera said.

The facility may care for an estimated 40 to 50 children.

Now, agencies across the country have been reaching out to SDPD to start similar programs.