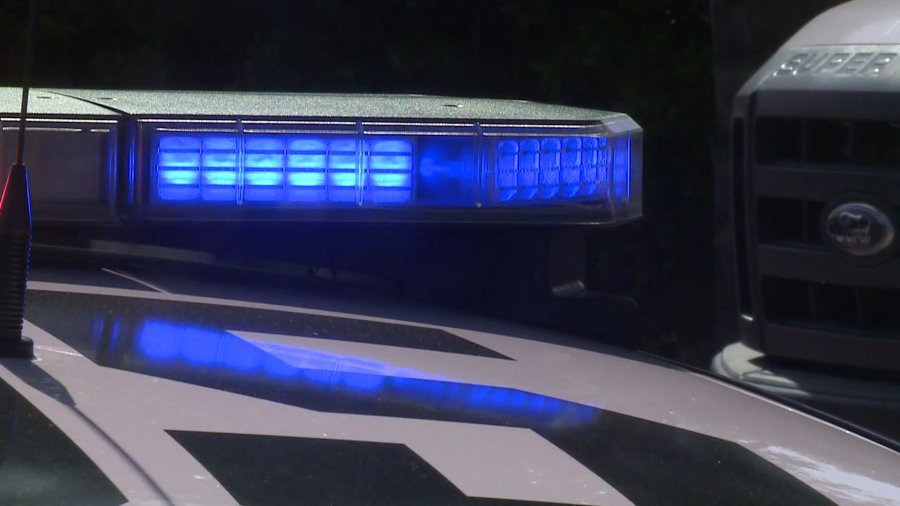 SAN DIEGO — Authorities have identified the 88-year-old man who was killed by an intruder at a San Diego veterinary clinic this week.

Clark Kelly, a San Diego resident, was found suffering from a head wound inside the clinic on El Cajon Boulevard near 70th Street, just east of the College Area, the San Diego Police Department said in an updated news release.

Officers showing up to a burglary call at the clinic last Wednesday afternoon initially found a person holding a man behind the clinic, waiting for law enforcement, police explained in a news release. Officers took that man into custody and then checked the clinic for any victims or evidence of a burglary.

That’s when they found Kelly, who was rushed to the hospital but pronounced dead a short time later, police said.

While the exact circumstances remained under investigation this weekend, detectives believe the 88-year-old somehow interrupted a burglary inside the clinic, leading to a fight with the intruder. Officials did not say whether they had determined the murder weapon, saying only that during the fight, Kelly “sustained injuries, including the head wound.”

Police identified the man they arrested at the scene as 37-year-old San Diego resident Patrick O’Brien. He was booked into jail and is formally suspected of Kelly’s murder, authorities said. They made no mention of burglary charges.

In their news release confirming Kelly’s identity Sunday, police said his exact cause of death was still pending a ruling by the San Diego County Medical Examiner.

Police urged anyone with information regarding the killing to call the San Diego Police Homicide Unit at 619-531-2293 or San Diego County Crime Stoppers at 888-580-8477.