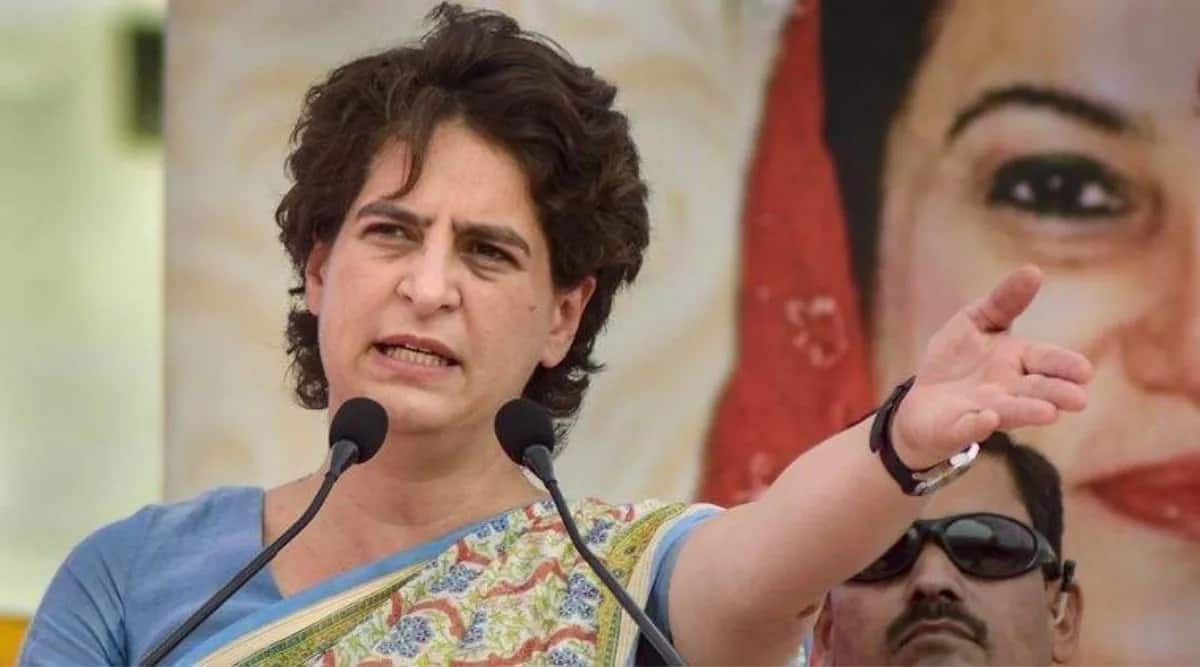 In a tweet in Hindi, Congress general secretary Priyanka Gandhi Vadra said the BJP spoke of welfare of the poor at its national executive meeting while imposing five per cent “Gabbar Singh Tax (GST)” on flour, cereals, curd and paneer, and then broke the back of the poor and middle class by increasing the price of domestic cooking gas by Rs 50.

Taking a dig at the government, the All India Mahila Congress said in a tweet, “Another Rs 50 hike in LPG Gas Cylinder! Is this the cost of toppling the Maharashtra Government?” The attack comes days after Maharashtra Chief Minister Eknath Shinde won a crucial confidence vote in the state Assembly, cementing his grip on power five days after assuming office with BJP support following a revolt in the Shiv Sena.

The Congress has accused the BJP of engendering the revolt. Congress spokesperson Shama Mohamed said LPG price has spiked from Rs 834 to Rs 1,053 in one year. “This is at a time when food inflation and unemployment are at a record high. Does the BJP govt want to save its rich friends or the common man!” she said. Non-subsidised LPG will now cost Rs 1,053 per 14.2-kg cylinder, according to a price notification of oil companies.Non-subsidised LPG rate is the one that common household users pay. Ujjwala beneficiaries are the only ones who get subsidies.