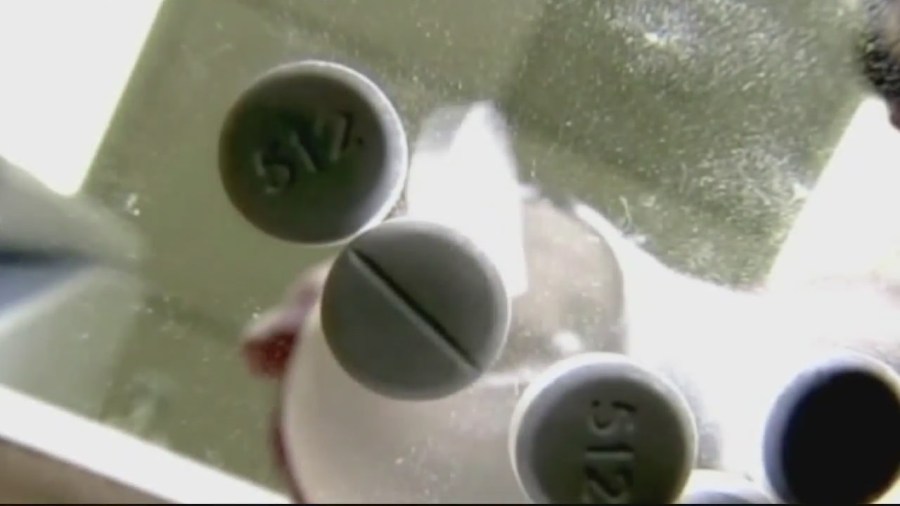 “It’s not even a drug overdose, it’s really poison,” county supervisor Jim Desmond said. “A lot of these people that have died from it weren’t really drug addicts.”

A new campaign is being pushed by county supervisors for parents to warn their children about how just a trace amount of the drug can kill, and that six out of 10 pills authorities recover have a lethal amount of the opioid.

“The kids can get this online and get it delivered to the house,” Desmond said.

Roughly $100 million over 18 years has been recovered from a lawsuit that will be used to up the awareness about the highly addictive and deadly drug.