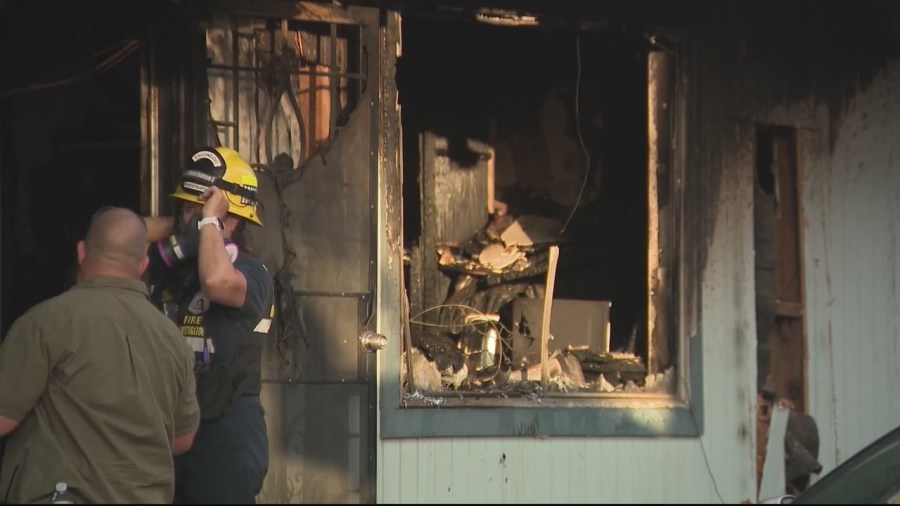 ESCONDIDO, Calif. — A woman died from her injuries Wednesday, a day after her husband’s death in an Escondido house fire, first responders said.

The second-alarm blaze occurred Tuesday around 5:30 p.m. at 415 West 11th Avenue, where a man and woman were pulled from the house, according to the Escondido Fire Department.

The victims were an elderly couple, neighbors said. The man, who was described as a pastor at a Catholic Church, died from smoke inhalation and burns while the woman was in critical condition as of Tuesday. Fire officials later confirmed her death Wednesday.

Local residents say the man was taking care of his sick wife.

“He was very dedicated to his wife. When she got sick, I didn’t see him anymore,” neighbor William Keeling said.

The cause of the fire is still under investigation.