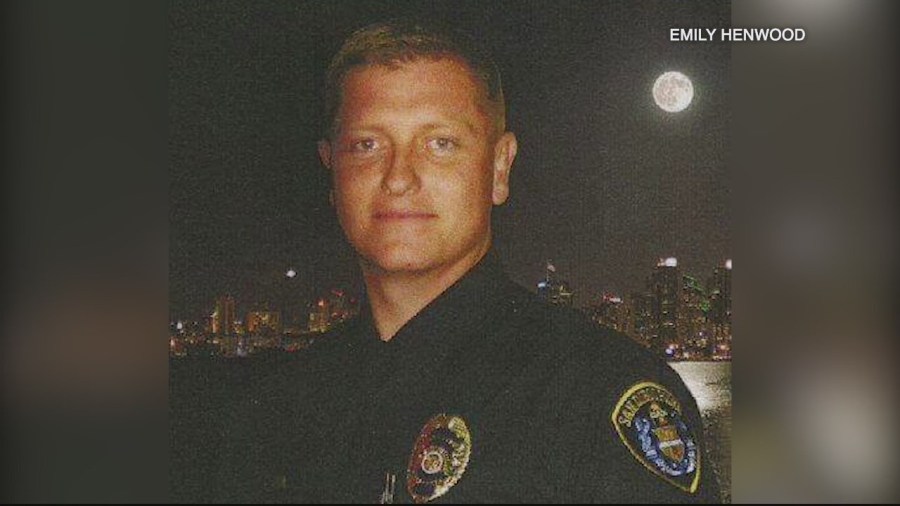 SAN DIEGO — A fundraiser was held Thursday for the family of a San Diego police officer killed in the line of duty more than a decade ago.

Among all the tragic things the Henwood family has been through, they are facing yet another struggle. They say all the life insurance for Officer Jeremy Henwood has disappeared.

“I want people to know we haven’t moved on, we’re there with them,” said Nick Nguyen of the First Responder Whiskey Society.

Henwood was killed in the line of duty in 2011. His kindness made headlines when surveillance video showed him buying a food for a child moments before he was killed.

“Meeting a young child at McDonald’s, buying him cookies because he couldn’t afford it. That kind of really exemplified what policing should be about,” Nguyen said.

“Obviously, there’s been a lot of heartbreak in the family since we found out everything was gone,” said Henwood’s sister Emily Henwood.

The First Responder Whiskey Society put on the fundraiser by selling a specialized whiskey bottle and challenge coin in his honor.

“It’s been almost 11 years since Jeremy was killed, but here we are again in a horrible situation and everyone’s stepping up, especially San Diego in a big way and helping us out, which is really, really amazing,” Emily Henwood said.