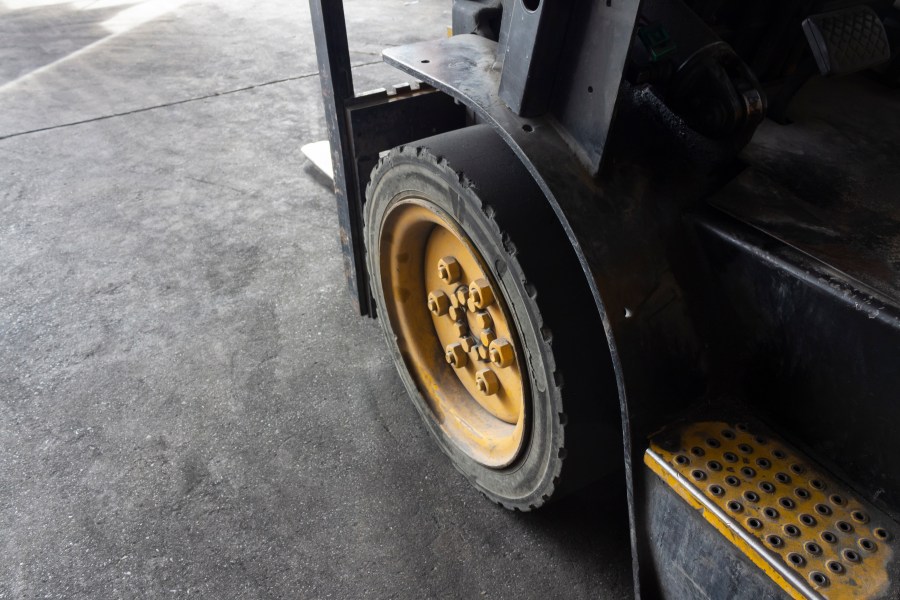 OCEANSIDE, Calif. – A forklift was stolen from a Home Depot in Oceanside Saturday afternoon, authorities said.

A Home Depot employee told FOX 5 that a person driving in the vicinity of the store saw someone operating the forklift on a nearby road around 3:20 p.m. and called the store to check if this was sanctioned. Employees immediately checked the back of the store where the forklifts are parked and found one machine missing.

Following this discovery, officers with the Oceanside Police were called to investigate, according to Lt. Marco Mendoza. The San Diego County Sheriff’s Department helicopter was also called and asked to assist with an aerial search.

At one point while officers were searching for the stolen forklift, a different forklift was found on Linda Drive, but Lt. Mendoza said the machine found had no connection to the incident.

The stolen forklift is described as seven feet tall, yellow and black, and has “Yale” written on the side. There is no surveillance video of the theft and no description of the suspect, according to police.

The search was stopped around 4:30 p.m. and there is no active search for the machine.

Anyone who sees the forklift or believes they know its whereabouts is encouraged to reach out to the Oceanside Police Department at 760-435-4672.