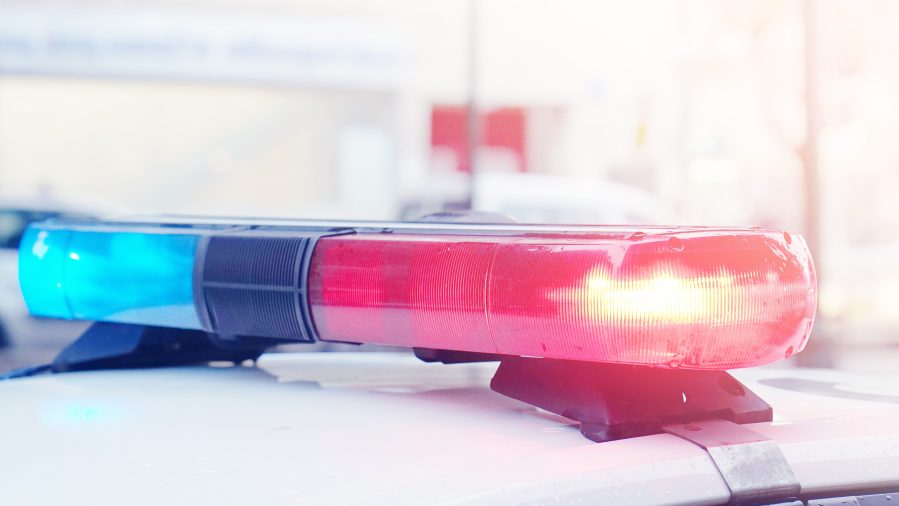 SAN DIEGO – Officers with the San Diego Police Department were at Taft Middle School in San Diego’s Serra Mesa community Friday afternoon after gun threats were made to the school, authorities said.

Tweets posted on social media Friday said that the department received 911 calls reporting that a person was making gun threats on campus. In a tweet around 2:45 p.m., officials said that there was “no active threat” to students or staff and that “everyone is safe.”

Officials say that officers are assisting in the dismissal of students and that parents looking to reunite with their children should head to the Guild parking lot and walk to the gate near the library.

The matter remains under investigation by police.