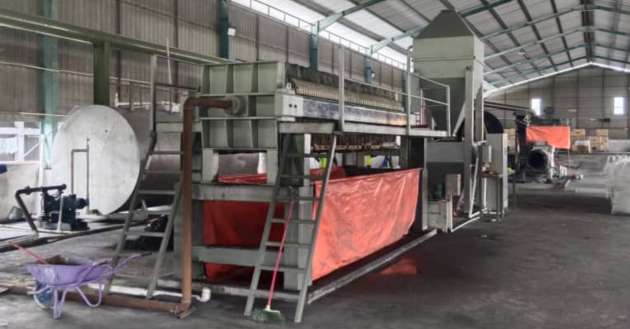 The department of environment (DoE) of Penang has raided an illegal battery recycling operation at a factory in Ara Kuda, Bukit Mertajam, New Straits Times has reported.

The raid was carried out under the Environmental Quality Act 1974 following tip-offs and intelligence gathering, and the factory was issued an equipment operation detention (EOD) order for the illegal recycling of used cadmium and lithium batteries, DoE director Sharifah Zakiah Syed Wahab said.

“Checks found that the premises was used to process and acquire used cadmium and lithium batteries without a license. The EOD was issued immediately to stop the air pollution caused by heating and incineration,” she said. 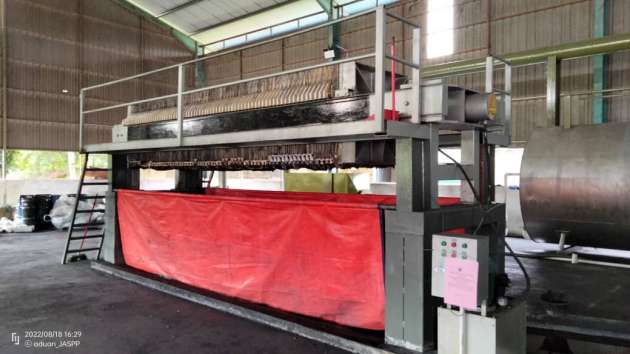 Penang DoE personnel seized 250 containers with cadmium and lithium waste, and the DoE director said that the waste material was brought into the country via air cargo to avoid inspections that would have been applied to cargo entering via sea routes. Further checks revealed that the factory might be owned by a Chinese national, and are identifying the individual for further investigation.

Some 93 compound notices totalling RM186,000 were issued to the factory during the raid, and the case is being probed under Section 18 (1) of the Environmental Quality Act 1974 for operating without a licence and under Section 34A(A) for recycling scheduled waste material without an environmental impact assessment and approval.

Punishments under Section 18 (1) of the Act include fines of up to RM50,000, and/or a jail term of up to two years, Berita Harian reported.