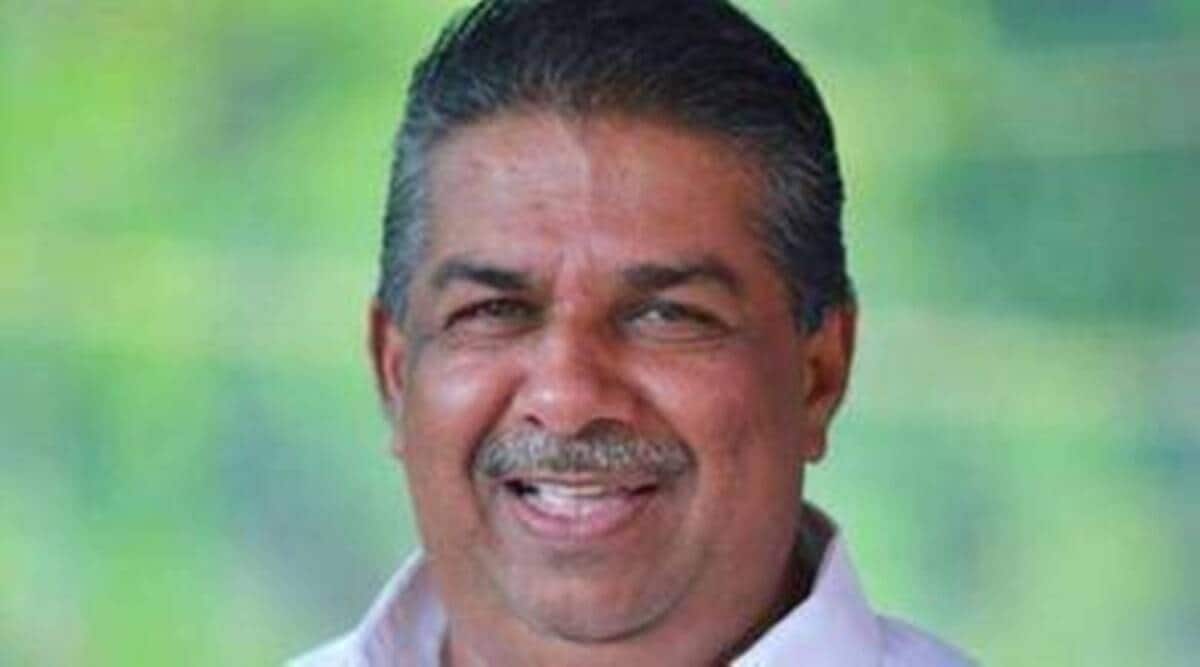 Kerala’s Minister for Fisheries and Culture Saji Cheriyan’s address at a CPI(M) programme at Mallapally has stoked a huge controversy after he said that India has a Constitution, which the British had prepared, to “loot the country and plunder the citizens”. Soon after his remarks, several leaders from the Opposition including BJP’s KJ Alphons demanded the state minister’s resignation, stating that such “unconstitutional remarks” were unbecoming of an elected representative.

Cheriyan, a minister in the Pinarayi Vijayan cabinet, said that even though the Constitution mentions words like ‘democracy’ and ‘secularism,’ they can be easily used to suit one’s agenda.

“The Indian Constitution is not fair to the labour class as there is no protection for them and instead of that some ‘stupid’ (used popular colloquial words like ‘kunthem’ and ‘kudachakrem’) things like secularism and democracy are written in it…in that constitution there are few places that have references to secularism, democracy but it can be exploited,” Cheriyan further added.

Going a step further, Kerala Assembly’s Leader of Opposition Congress’ V D Satheesan said that the party will approach courts if the CM fails to act.