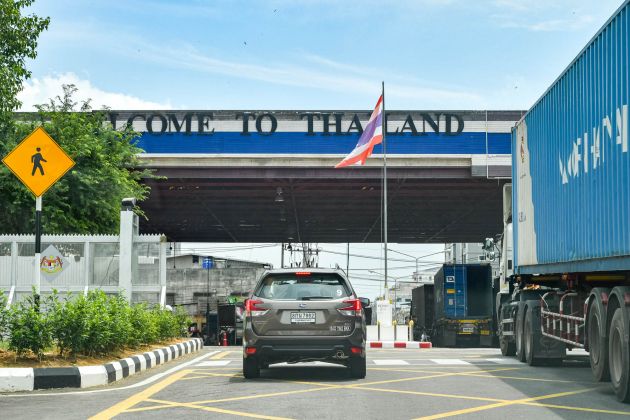 According to a report by Bernama, the initial design of the road alignment connecting the immigration complexes in Bukit Kayu Hitam (Malaysia) and Sadao (Thailand) is expected to be completed this November.

Senior works minister Datuk Seri Fadillah Yusof said the public works department (JKR) is currently carrying out preliminary work on the stretch, including survey work, site investigation and traffic study. “The next Malaysia-Thailand Expert Working Group meeting is expected to be held in December for design verification at the border point of the two countries,” he said.

The road alignment linking the Bukit Kayu Hitam ICQS (Immigration, Customs, Quarantine and Security) and Sadao CIQ (Customs, Immigration and Quarantine) complexes in Songkhla is one of several infrastructure projects at the Malaysia-Thailand border that the prime ministers of both countries have agreed to speed up negotiations for their implementation.

These projects at the border area are said to help boost trade where almost 50% of bilateral trade is concentrated. Both countries hope to achieve USD30 billion (RM134.5 billion) in bilateral trade by 2025. 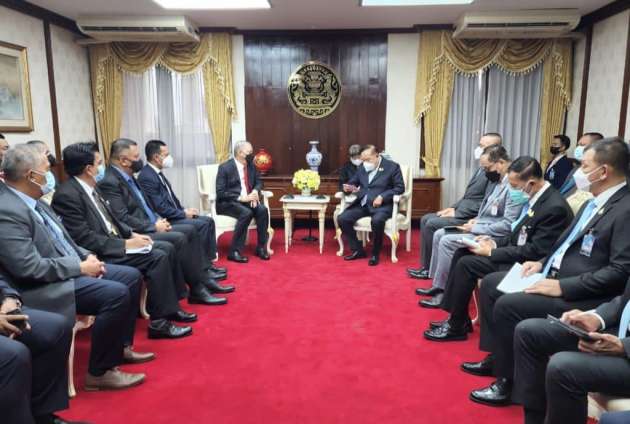 Fadillah also noted the value management for the Rantau Panjang-Sungai Golok Bridge – approved in Rolling Plan 1 of the 12th Malaysia Plan – was carried out from July 18 to 22 in Kota Bharu, Kelantan.

Meanwhile, Fadillah said the proposal for the construction of the Pengkalan Kubor-Tak Bai Bridge would be submitted to the Cabinet to be discussed. Thailand had already submitted the design for the project to Malaysia back in 2016. “This project requires further discussions with central agencies, ministries and related agencies such as the home ministry and the National Security Council as well as the Kelantan state government,” he said.