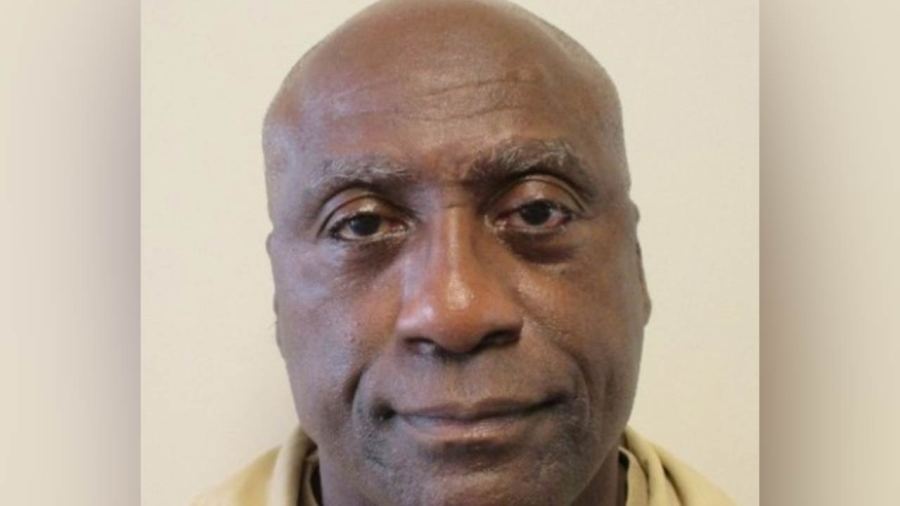 SAN DIEGO — The proposed placement of a sexually violent predator convicted of several separate sexual assault cases from the early 1970s through the late 1908s was announced Tuesday, authorities said.

The California Department of State Hospitals recommended the placement of William Stafford at 42457 Old Highway 80 in Jacumba, the San Diego County Sheriff’s Department stated in a release.

A hearing on the proposed placement will take place on Sept. 30.

Public comments will be accepted by the SAFE Task Force between the dates of Sept. 1 and Sept 15.


Some beach bonfires in San Diego may soon be banned

Oral comments may be accepted subject to court ruling during a hearing on: