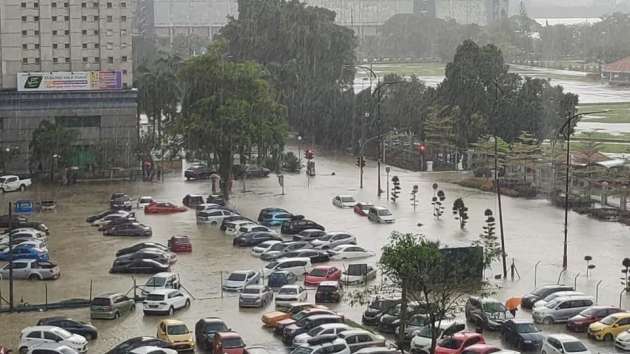 The continuous downpour also affected areas around the Sultan Aminah Hospital (HSA). Twitter users shared that some cars in the hospital compound had to be towed away, with high water levels preventing cars from entering the hospital.

The flooding was so severe that several posts on social media showed videos and images of murky water reaching knee-high levels. According to news reports, water levels were reportedly waist-high in areas such as Nong Chik. 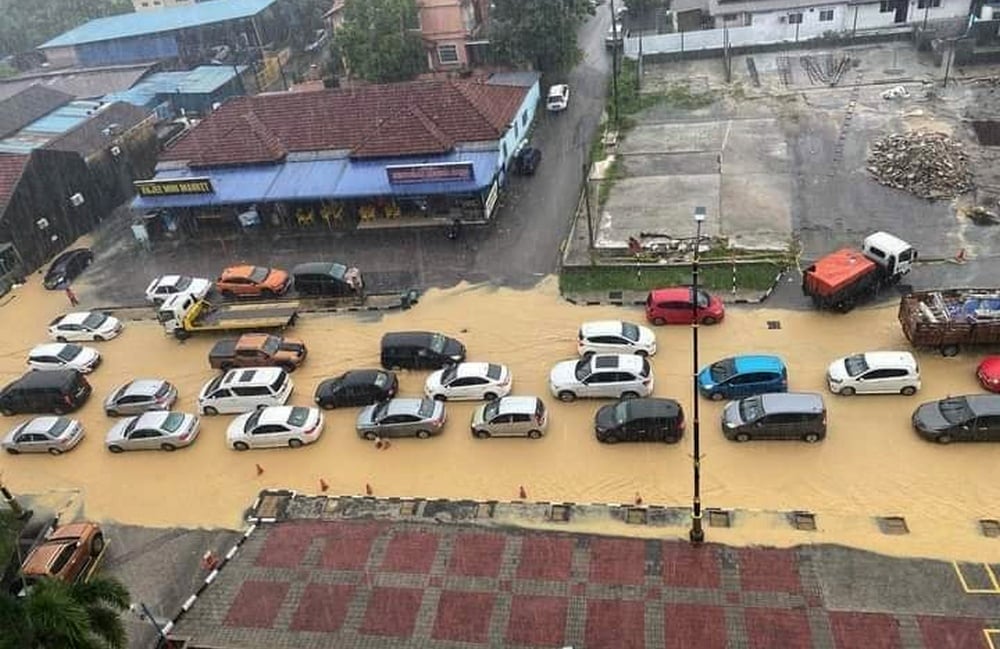 It was reported that the areas around Menara Tabung Haji and Wisma Persekutuan were the worst hit, prompting chief minister of Johor, Onn Hafiz Ghazi, to visit the site to assess the severity of the damage caused by the flood. According to Channel News Asia, the flash floods were worsened by the high tides, causing water levels to rise rapidly.

With heavy rains persisting in parts of the country, it’s wise to look into flood/special perils coverage as during one of the ‘big floods’ last year, only 18% vehicles towed had flood coverage. According to the General Insurance Association of Malaysia (PIAM), only 4% of Malaysian vehicle owners have purchased flood insurance coverage, so protect your car (and yourself) now!