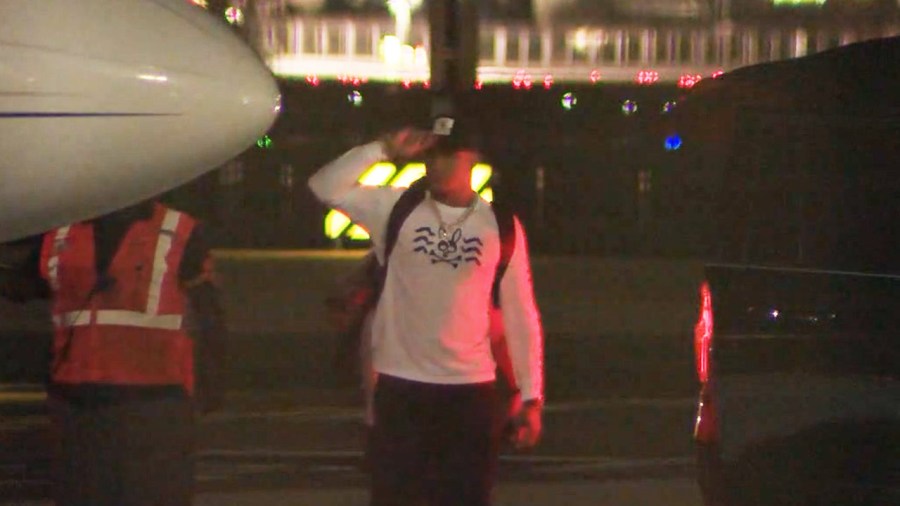 FOX 5 captured video of the former Washington National player, along with his teammate first baseman Josh Bell, walk off their plane and be escorted out in black SUVs.

The addition of Soto creates a big three in San Diego of All-Star Manny Machado and the mighty talented Fernando Tatis Jr, who is recovering from a fractured left wrist.

“We feel like we’re going to put up a show and it’s going to be really fun to watch,” said Tatis, who has known Soto since they were teenagers in the Dominican Republic. “It’s really hype to be over here.”

General manager A.J. Preller expressed his excitement about the trade the team was able to execute.

“You’re talking about a 23-year-old player who won a World Series, won a batting title, is a perennial MVP candidate, at that age,” Preller said about Soto. “I think we were on the same page what it meant for our franchise.”

An introductory press conference will be held by the Padres for Soto and Bell at 1 p.m.

The Associated Press contributed to this story.