Lawyer: Fallout from Dobbs ruling is ‘far-reaching and impactful’ 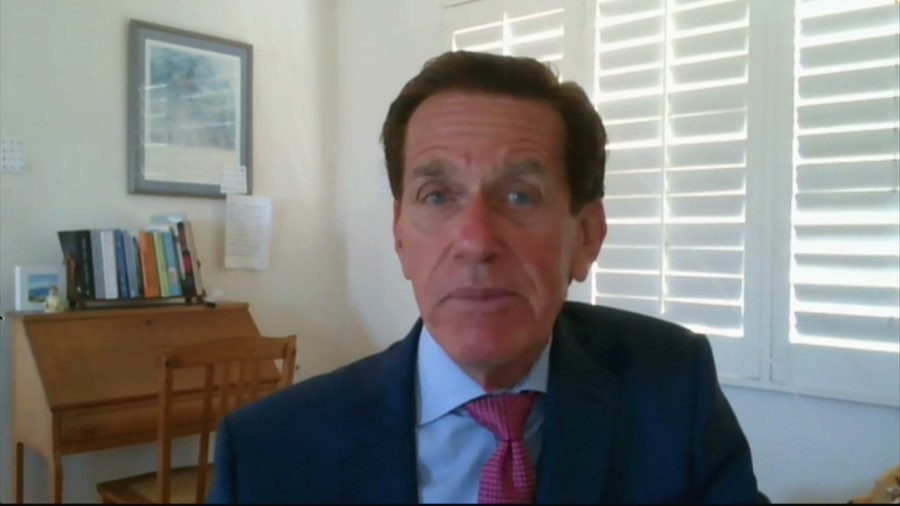 SAN DIEGO – A San Diego attorney says Friday’s Supreme Court ruling to strike down Roe v. Wade will bring a “seismic shift” on the abortion issue, and that its impact soon could be felt in other parts of American life.

“(Abortion) will be illegal in most states and people will be flocking to the states like California, for example, because they embrace it,” attorney Jan Ronis said on the FOX 5 Morning News. “It’s mind-boggling to suggest how many changes there may be with respect to gay marriage, contraceptives, and things of that nature. It’s going to be far-reaching and impactful. It’s not over with.”

Led by its conservative majority, the court voted 6-3 in Dobbs v. Jackson Women’s Health Organization, a ruling which upholds a Mississippi law banning abortions after 15 weeks. It effectively overturns a nearly 50-year-old precedent established by the court in Roe and in the 1992 case Planned Parenthood v. Casey, a decision that reaffirms Roe’s core holding.

Because the draft opinion in Dobbs was leaked by Politico in May, Ronis said he was not surprised by Friday’s ruling, but he was disappointed by it as Roe is “part of the cultural fabric of this nation.”

Ronis and FOX 5 legal analyst Wendy Patrick both noted the immediate impact of Dobbs comes via a series of “trigger laws” in 13 states that take effect either immediately or within 30 days of Roe being struck down. Those states are largely in the southern U.S. including Arkansas, Kentucky, Oklahoma and Texas — and they don’t include a handful of others such as Michigan and Pennslyvania where rights may be eroded.

See a full interview with FOX 5’s Wendy Patrick below:

Ronis added, “It’s going to have a significant effect on over half the states in this country and perhaps even more.”

In California and the San Diego area, many of the most prominent lawmakers voiced strong opposition to the court’s decision. Speaking in a joint video with the governors of Oregon and Washington, Gov. Gavin Newsom said Friday that “reproductive freedoms are under attack.”

Newsom along with Washington Gov. Jay Inslee and Oregon Gov. Kate Brown said they intend to create a “West Coast offensive” to battle the decision and create a road map for other states to do the same.

“We will fight like hell to protect your rights and your safety,” Newsom said in the video.

But the fallout only has just begun, according to Ronis. He expects the result of the decision to trigger a battle that “will resonate politically in this nation probably for decades because Roe v. Wade certainly has.” Much of that, he says, will play out in individual states and could just as well prompt further shifts at the federal level.

“Conceivably, if you could get the political will to amend the U.S. Constitution to prohibit abortion in states that presently allow it, I suspect that could happen,” he said.

Still, he adds, “I don’t see that happening,” in large part because it’s a “volatile issue (and) divisive.”


SCOTUS overturns Roe v. Wade, what does that mean for California?

“It’s kind of mind-boggling to think of the manifestations of this going forward.”