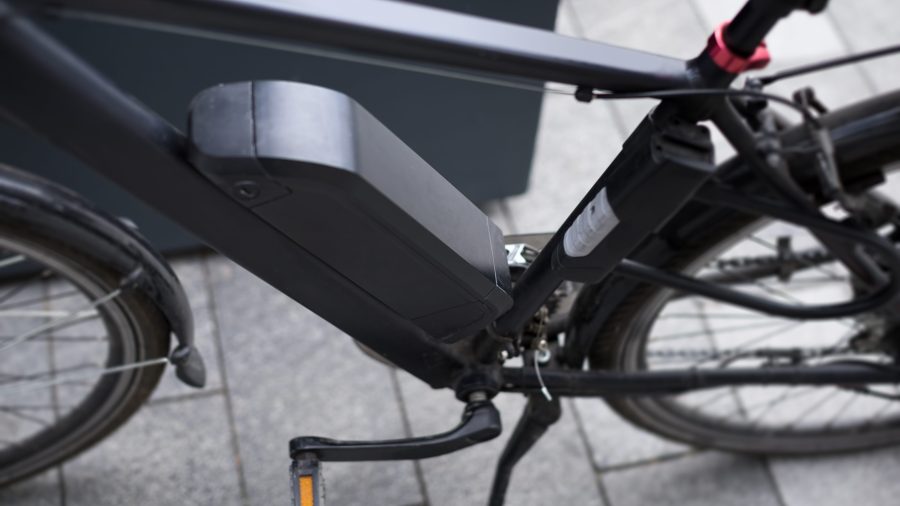 CARLSBAD, Calif. — The City of Carlsbad on Tuesday declared a local state of emergency for traffic safety involving bicycles, electric bikes and other motorized devices.

The announcement comes after recent crashes in the area this month that killed a 35-year-old mother on an e-bike and a cyclist who died in a collision with a motorcycle that was being pursued by a State Parks officer.

“The exponential increase in ridership, especially among young people, has significantly changed how people are using Carlsbad’s roads,” City Manager Scott Chadwick said. “In addition to adding miles of new bike lanes, we’ve passed new laws, promoted awareness and ramped up enforcement. Despite these efforts, we continue to see collisions, including two tragic fatalities within the past 17 days.”

Roadway deaths nationally have risen 10.5% in 2021 and an additional 7% during the first three months in 2022, according to estimates by the National Highway Traffic Safety Administration.

In Carlsbad, officials cited a 233% increase in collisions involving bikes and e-bikes since 2019.

The local state of emergency aims to increase attention and resources on a range of solutions including infrastructure, safety, enforcement and a focus on safe driving behavior education.

“City Manager Scott Chadwick has redeployed resources from the city’s police, fire, transportation and community education departments to develop immediate actions to be presented to the City Council Aug. 30, followed by a comprehensive plan on Sept. 27,” the City of Carlsbad stated.

For more information on the traffic safety in Carlsbad, click here.