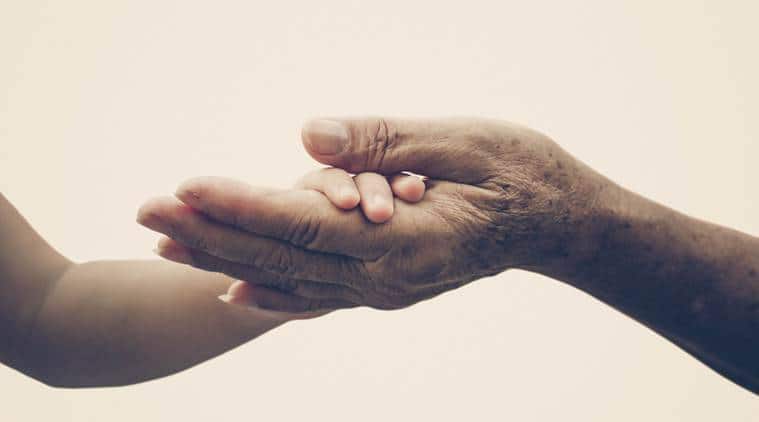 Losing a loved one is emotionally taxing for every individual no matter at which stage of life they are and but the impact of this loss can be more far-fetched in kids. A new study conducted on the topic revealed that the loss of a grandmother, in particular, can have a significant impact on a kid’s mind making him/her depressed. The study was recently published in the journal SSM – Mental Health.

The study revealed that adolescent boys who lost their grandmother experienced a significant increase in their depression symptoms over the next seven years. It also showed that mothers of these kids were more prone to experiencing depression.

According to the study’s author, Dr. Ashton Verdery, a sociology professor at Penn State, the findings suggest that identifying the risk factors for depression could help prevent teens from experiencing additional detrimental events. These include dropping out of school, substance abuse, and involvement in the criminal justice system. Dr. Verdery has been how loss during the COVID-19 pandemic has affected people’s health.

Through the study, the researchers were able to identify the various factors that could affect the development and severity of depression among teens who lost their grandmother during their teenage years and found that it affected those who live with single parents, are lower-income, or are from Black and Hispanic populations where co-residing with grandparents and other forms of frequent interactions with grandparents.

The research team along with co-authors Michelle Livings and Emily Smith-Greenaway from the University of Southern California and Rachel Margolis from the University of Western Ontario has earlier found that more than 4 million children and adolescents in the U.S. have grandparents who died of COVID-19, a notable increase on top of the 10 million to 12 million that typically lose grandparents annually.

“Not only have youth faced school closures, social distancing, and subsequent isolation since the pandemic started, but millions are also grieving a grandparent,” Livings said.

The study, which was conducted on 4,897 children and their parents, analyzed the data collected from various checkpoints throughout their childhood and adolescence. The researchers were able to identify the various factors that could affect the development and severity of depression among teens who lost their grandmother during their teenage years. The data included information on the individuals’ mothers, their genders, and the death of a relative.

Although the exact causes of the depression among teens are still not known, Verdery noted that more research is needed to understand why the grandmother’s death impacts the adolescents in a way the grandfather’s death does not and if there are other ways in which his death affects them. “This could especially be true for boys, since grandfathers can sometimes act as male role models, especially in lower-income communities beset by high rates of incarceration and related challenges.”, the author of the study added.

According to Smith-Greenaway, gender socialization may explain why boys are more vulnerable to experiencing depression. They may feel pressured to suppress their feelings in order to avoid looking weak. On the other hand, adolescent girls tend to have more social support and are more likely to express their feelings in ways that are expressive. So future research needs to find out the precise reasons why adolescent boys are especially at-risk, Verdery said.