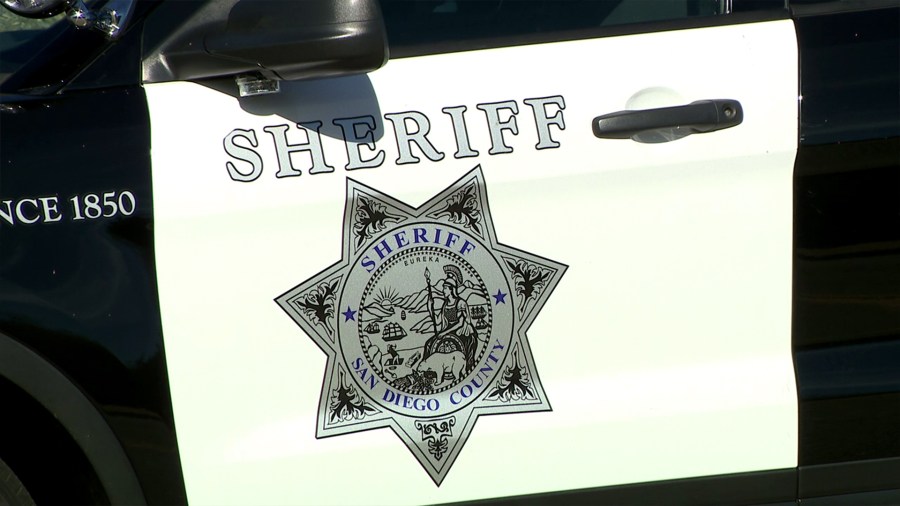 FALLBROOK, Calif. — A man suspected of having six Molotov cocktails, a flare and a container of gasoline in his car in Fallbrook was arrested Tuesday, authorities said.

Jacob Daniel Oberg, 30, was booked at the Vista Detention Facility on suspicion of six additional felony charges of possessing an explosive device in public and outstanding warrants, Sgt. Anthony Portillo with the San Diego County Sheriff’s Department stated in a release. Oberg was also wanted by the Riverside County Sheriff’s Department on charges of vandalism, burglary, possessing drugs, drug paraphernalia and stolen property.

The incident occurred around 8:30 a.m. in the 200 block of East Fig Street, where deputies responded to reports of a man acting suspiciously, according to the sheriff’s official.


Suspect shot, killed by police after lunging at officer: SDSO

Authorities found six Molotov cocktails, a flare and a container of gasoline during a search of Oberg’s car, Portillo said. The Sheriff’s Bomb/Arson team as well as the Federal Bureau of Investigation were called to the scene and rendered the devices safe.

A search warrant of Oberg’s apartment in the 33000 block of Jamieson Street in Lake Elsinore was also performed, Portillo confirmed.

The investigation remains ongoing as no intended target has been identified by detectives.