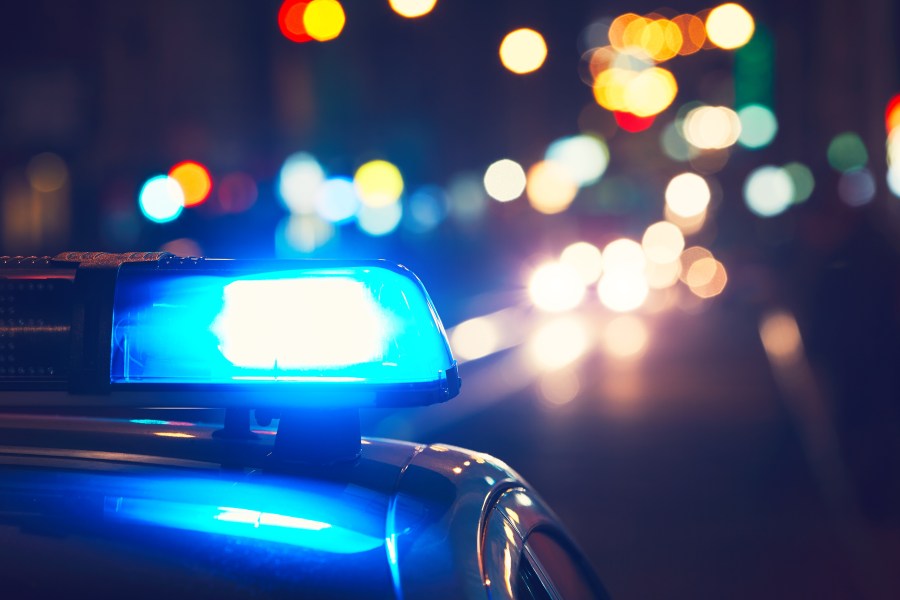 VISTA, Calif. — A man suspected of burglarizing a Vista store and then leading deputies on a pursuit was arrested early Wednesday morning, authorities said.

Jose Rivera, 32, was arrested and booked into the Vista Detention Facility for commercial burglary, evading a peace officer with wanton disregard for public safety, and obstructing/resisting a peace officer, Sgt. Alfred Gathings with the San Diego County Sheriff’s Department stated in a release.

Around 1 a.m., the owner of a business in the 1300 block of Specialty Drive reported that they were watching a man on their surveillance cameras break into their store and steal items, according to the sheriff’s official. Upon arrival at the store, the burglar got into his car and drove off, failing to yield to deputies.


One dead after fiery tree crash in Sorrento Valley

A pursuit ensued and while driving away from authorities, several of the stolen items fell out of the suspect’s car, which damaged the patrol cars chasing him, Gathings said.

The driver was able to make his way into San Marcos, where he abandoned the car near the intersection of Kensington Drive and 9th Street and began to run on foot from authorities, per SDSO. However, the sheriff’s K9 and aerial unit were able to track down the man after finding him in the back of a truck.

No deputies were injured during the incident.

The $5,000 worth of stolen property was collected and returned to the owner, Gathings added.