Man arrested on suspicion of child endangerment and reckless driving 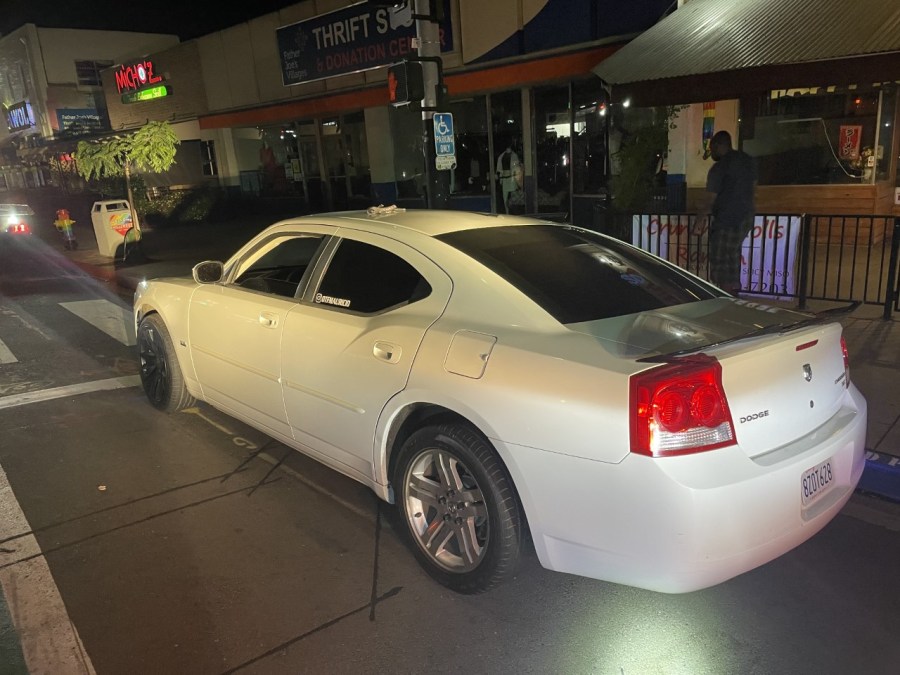 SAN DIEGO — A man was arrested on suspicion of participating in an illegal street takeover with a minor in his car, San Diego Police Department said Wednesday.

Mauricio Alvarado, 18, is suspected of participating in a planned series of street “takeover” events, where a large group of drivers gather at a road or intersection, often doing dangerous driving techniques like donuts and burnouts.

Police became aware of a series of takeovers scheduled for August 13 in San Diego County at six different locations, which were monitored by SDPD’s Traffic Division and California Highway Patrol units.


How much residents could pay under new trash plan

Several intersections in the City of San Diego were targeted by the group, including Camino Ruiz and Carroll Canyon Road, Lakehurst Avenue and Clairemont Drive, Mission Bay Drive and Garnet Avenue, University Avenue and Normal Street and Roselle Street and Sorrento Valley Boulevard, SDPD said in a news release. The 400 block of Anita Street in Chula Vista was also on the list.

While monitoring the intersection of Garnet Avenue and Mission Bay Drive, a white 2010 Dodge Charger was seen doing burnouts and was eventually followed by a police helicopter while heading to the next takeover location at University Avenue and Normal Street in Hillcrest, LT. Dan Hall said.

Officers were able to stop the Charger and took Alvarado into custody, Hall said. Inside the vehicle police found two passengers, one of which was a minor, and open alcohol containers.

A loaded non-serialized pistol, or ghost gun, was discovered on the driver-side floorboard during the investigation, police said.

Alvarado was arrested at the scene on suspicion of felony child endangerment, felony possession of a non-serialized or registered and loaded handgun, reckless driving upon a highway, exhibition of speed and for driving as a minor with a blood alcohol concentration above .01%.