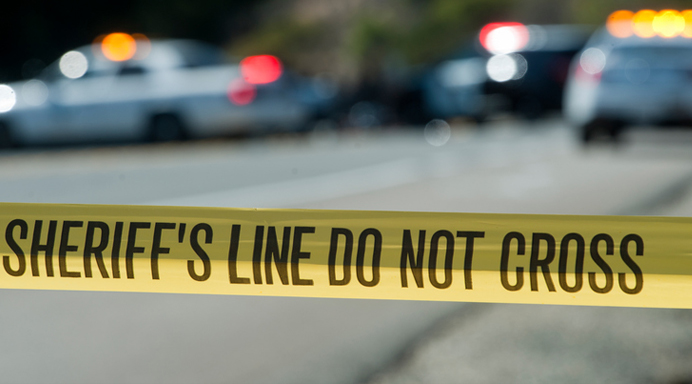 ENCINITAS, Calif. — A man was fatally struck by a woman suspected of driving under the influence Friday in Encinitas, authorities said.

The crash happened around 3:45 p.m. in the 200 block of El Camino Real, where a man died from his injuries, according to the San Diego County Sheriff’s Department. The victim’s identity has not been released at this time.


Baby returned to California after mom is murdered in Mexico

Authorities say an adult female driver was arrested on suspicion of DUI.

On Wednesday, a man and a 15-year-old girl were hit and killed by a suspected DUI driver in National City. The driver was charged on suspicion of both DUI and vehicular manslaughter.