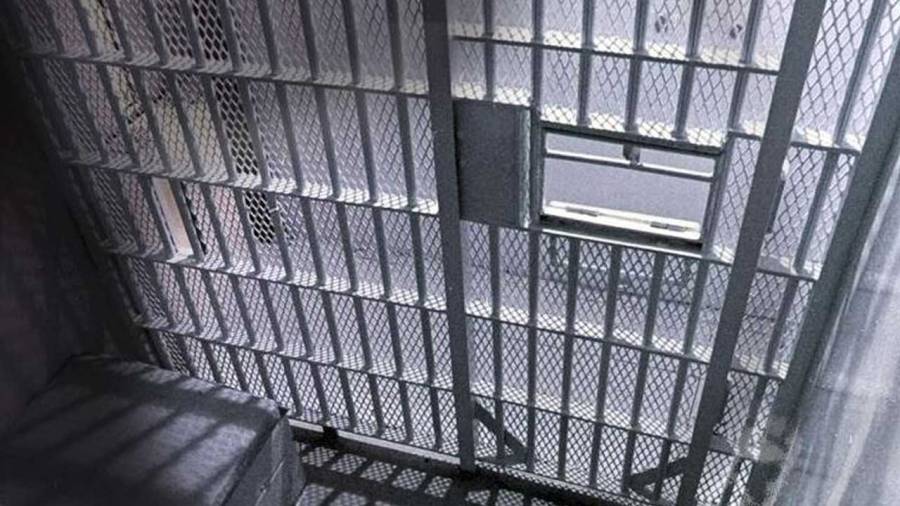 SAN DIEGO — The San Diego County Sheriff’s Department is investigating the death of a man in law enforcement custody Friday in East County.

A 35-year-old incarcerated man was found by deputies unresponsive on a bunk in a housing quad at George Bailey Detention Facility, Lt. Chris Steffen stated in a release. That’s when the center’s medical staff administered several doses of Naloxone to the man until paramedics arrived, but he was unable to survive. He was pronounced dead at 10:25 a.m.

The incident is under investigation by the sheriff’s homicide unit, as is all deaths of persons in custody at the time of their passing, according to officials.

An autopsy will soon be scheduled for the cause and manner of the inmate’s death.