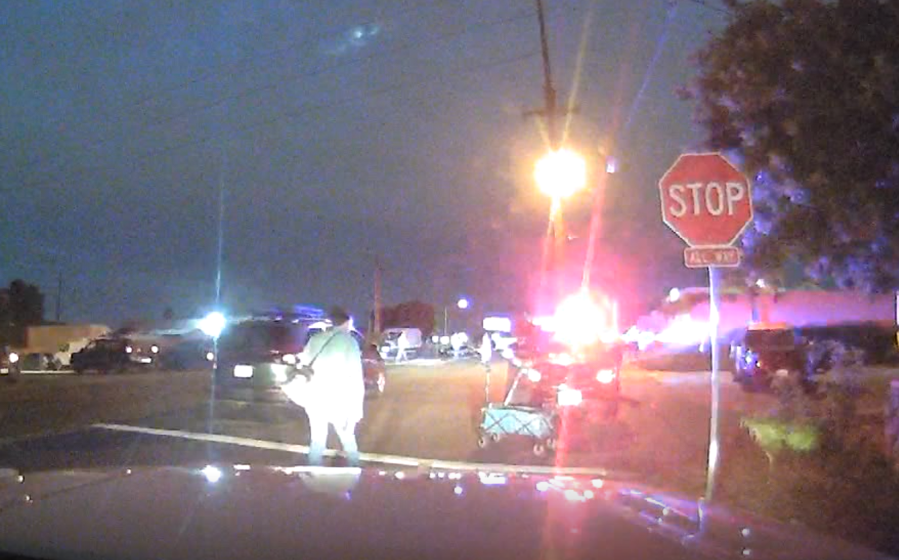 Deputies responded to what was originally reported at a stabbing at an apartment complex around 2 a.m. in the 3700 block of Grove Street, Lt. Chris Steffen said in a news release.

First responders said they found a man in medical distress and attempted life saving measures, but their efforts were unsuccessful and the man was pronounced dead at the scene.

The reported stabbing was unfounded, but a physical altercation did occur between the man who died and a 32-year-old man, who has been detained in connection to the fight, Steffen said.

Authorities have not yet publicly identified either man involved in the altercation.