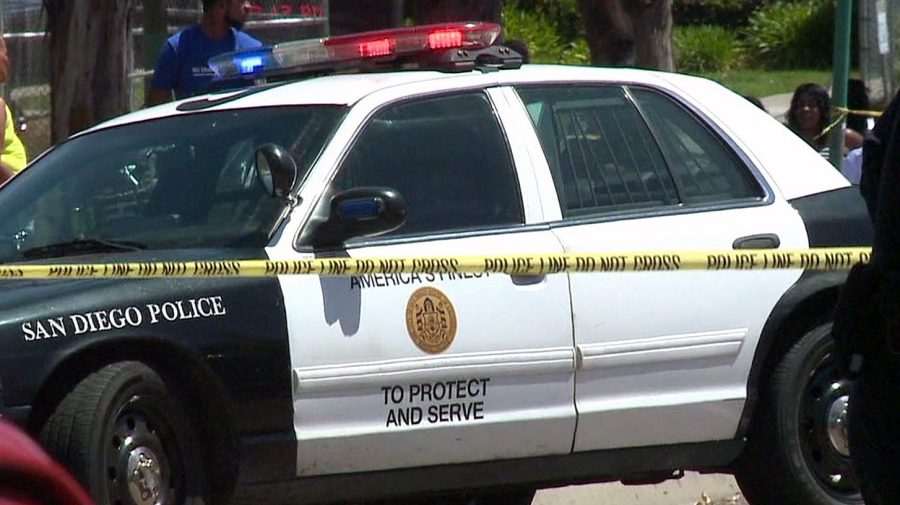 SAN DIEGO — A man was hospitalized Sunday afternoon after being stabbed during a fight in the East Village neighborhood, authorities said.

Police say a man had stabbed another man with a six to seven-inch knife. The victim was taken to a local hospital where the extent of his injuries were unknown.

Buttle confirmed the person wanted in the stabbing is still at large.