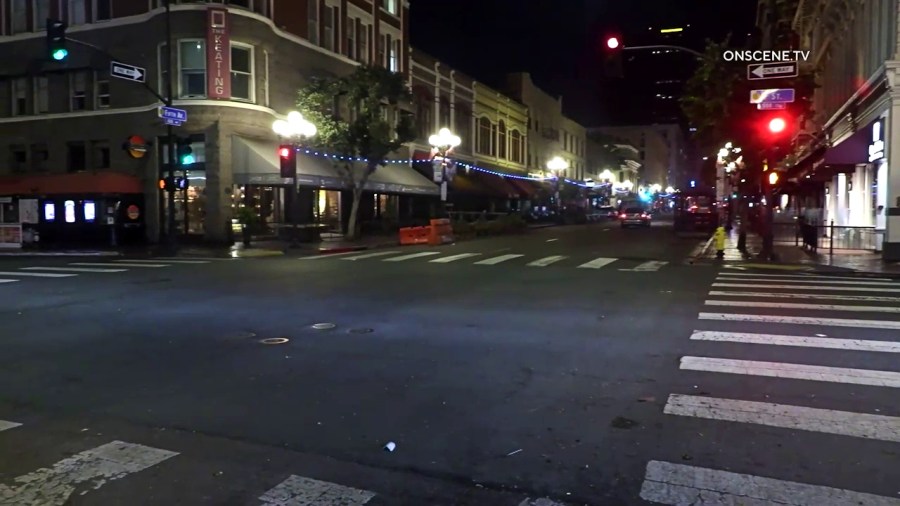 Johnza Watson, 25, was arrested on suspicion for Friday night’s assault and attempted murder and assault with a firearm in the June 24 shooting, Lt. Adam Sharki stated in a press release Saturday.

In last week’s shooting, a fight broke out near 5th Avenue and F Street around 10:30 p.m., when it escalated to gunfire that struck two uninvolved women, according to authorities. Police say the victims continue to recover after one victim suffered a gunshot wound to her upper body and the other was shot in the hand. During the investigation, Watson was named as a suspect in the shooting.


New gun laws to take effect in California on July 1

On Friday, officers responded to a report of an assault in the area of 600 5th Avenue and F Street, where police found five suspects, including Watson, and arrested them, Sharki said.

Anyone with information regarding this incident is encouraged to call the SDPD or Crime Stoppers at (888) 580-8477.