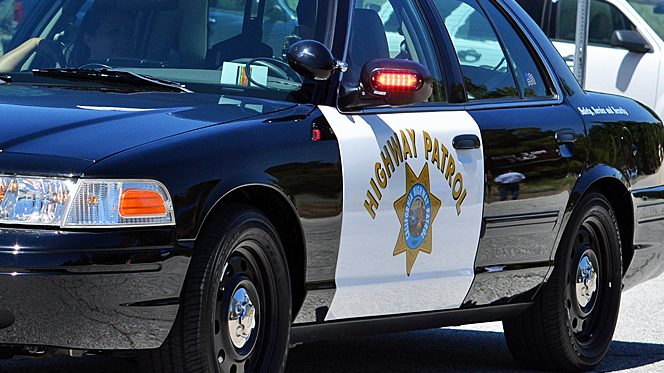 SAN DIEGO — A man was hospitalized Wednesday after being struck while walking in the traffic lanes of a San Diego freeway, authorities said.

The crash occurred around 11:15 a.m. on westbound state Route 94, east of the 25th Street overcrossing, when the man was hit by a 73-year-old woman driving a grey Ford sedan, Officer Jesse Matias with California Highway Patrol said in a news release.


One hospitalized in shooting near freeway onramp

The man was taken to a local hospital, where he is in critical condition after suffering major injuries, the CHP official confirmed. The driver of the vehicle, of Bonita, was not hurt and remained at the scene.

Multiple lanes were closed during the investigation.

Authorities believe drugs nor alcohol were a factor in the collision.