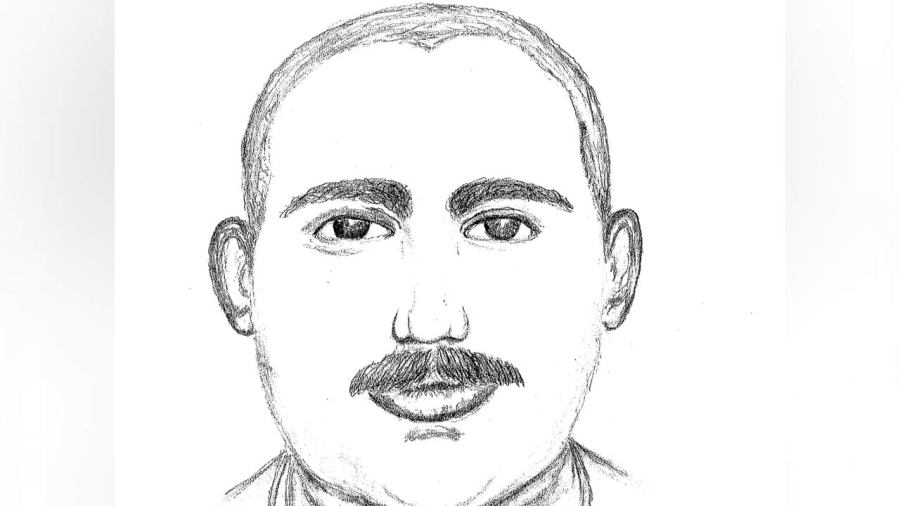 SAN DIEGO — Officials with San Diego County Crime Stoppers and the San Diego Police Department are searching for a man suspected of kidnapping and sexually assaulting a 24-year-old woman last weekend in the Pacific Beach neighborhood.

The incident occurred on Aug. 13 around 2:10 a.m. in the 1400 block of Pacific Beach Drive, Crime Stoppers stated in a release Thursday.

A 24-year-old woman was walking alone when she was approached by the attacker driving an older model tan or gold-colored sedan, authorities said. The man asked the woman if she was lost and offered her a ride, but the woman declined. He then grabbed her from behind with force and placed her into his car.

The attacker drove the victim to a location near Oliver Avenue and Everts Street, where he sexually assaulted her inside the vehicle, investigators said. She was then able to escape from the vehicle after the man drove to the 2100 block of Pacific Beach Drive. The attacker also drove away from the area.

The victim described the attacker to San Diego police as a light-skinned Hispanic male, between 30 to 40 years old, 200 pounds and 5-feet-6 to 5-feet-7 tall. He has short, dark brown hair, a receding hairline, a mustache and was wearing a white or tan shirt and shorts.

Anyone with information on the identity and/or location of the attacker, or anyone who has information on this assault should call the SDPD Sex Crimes Unit, Detective S. Springer at (619) 455-8283 or the Crime Stoppers anonymous tip line at (888) 580-8477.

A $1,000 reward is being offered by Crime Stoppers to anyone with information that leads to an arrest in the
case.